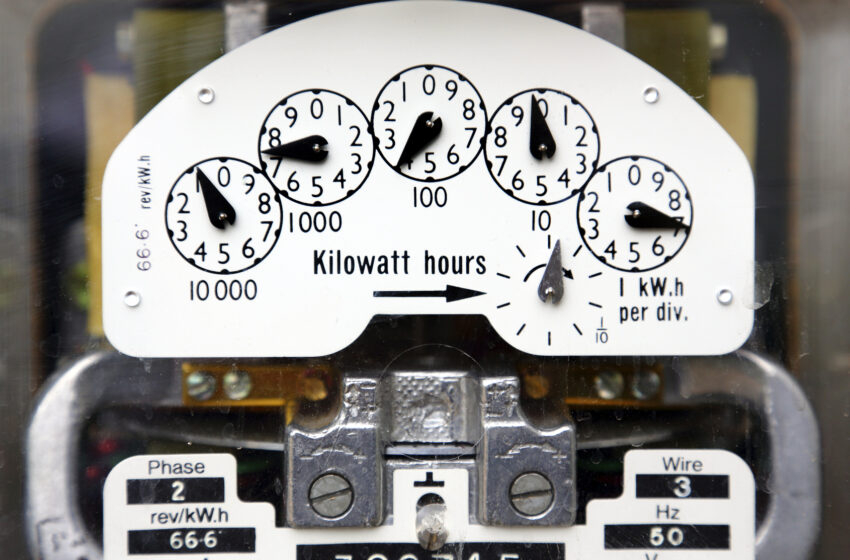 AUSTIN – Without changes in the way electricity is produced and how it is used, a new study says Texans will likely see a 49 percent increase in their electric bills over the next 15 years.

But the report from the Georgia Institute of Technology finds that implementing the Obama administration’s Clean Power Plan could halt that increase, saving the average Texas household almost $2,500 dollars over the same period.

Marilyn Brown, the study’s author, says the report clarifies a lot of misinformation about the Clean Power Plan.

“A lot of analysts say that the Clean Power Plan is going to bankrupt the nation,” she states. “But what we’re showing is in fact, if done wisely, we can save consumers money and also prevent fossil fuels from heating up the planet.”

The Clean Power Plan, introduced in 2015, aims to cut carbon dioxide emissions from power plants by 32 percent by 2030, increasing the use of renewables such as wind and solar and implementing efficiency measures.

The plan was challenged in the courts and, as a result, states are not required to submit their plans for implementation until the case is resolved.

Brown says the plan reduces the use of fossil fuels such as coal and gas to generate power, not only cutting costs, but significantly reducing greenhouse gases and slowing the rate of climate change.

She adds that another major element of the plan – one that is often misunderstood – is implementing energy efficiency measures.

“Energy efficiency is not taking cold showers and drinking warm beer, it’s not suffering, it’s not consuming less in order to cut your bills,” she states. “It means using energy more wisely, purchasing and using equipment in a more efficient manner.”

The report also finds that by reducing emissions, the plan would improve the nation’s health, preventing thousands of illnesses, premature deaths and hospital admissions each year.