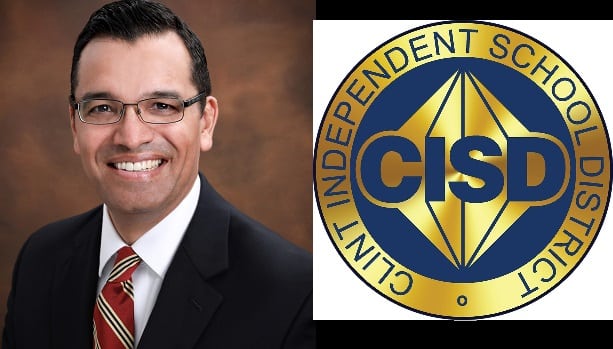 Austin — Five public school administrators from across Texas were selected as state finalists for the annual Superintendent of the Year (SOTY) award.

Sponsored by the Texas Association of School Boards (TASB), the SOTY program has recognized exemplary superintendents for excellence and achievement in educational leadership since 1984.

Martinez serves a population of about 11,500 students. He has been in education administration for 24 years and has served as superintendent of Clint ISD for five years. The committee noted Martinez’s sense of accountability for the district’s success and his view of his role as one of service. The committee also noted the district’s Cradle to College program through which the district reaches out to new parents with gifts to start their child off on the right foot.

Martinez earned his bachelor’s degree, master’s degree, and doctorate from The University of Texas at El Paso.

Porterie has served as an administrator for two decades and has led Port Arthur ISD for four years. The committee cited Porterie’s efforts to stay in touch with both district staff and the community and his willingness to roll up his sleeves and tackle any job. Last year Porterie led his district of around 8,300 students through the aftermath of Hurricane Harvey, enabling Port Arthur schools to bring the hard-hit community together. Porterie earned his bachelor’s degree at Lamar University, master’s degree at Prairie View A&M University, and doctorate at Nova Southeastern University.

At the helm of Willis ISD for five years, Harkrider serves about 7,400 students. He has eight years of administrative experience. The committee noted Harkrider’s commitment to putting students first when making decisions and his efforts to share the district’s story with the community. Committee members also cited Willis ISD’s mentor program for sixth-grade students, which pairs them with business partners through graduation.

Border has 18 years of administrative experience. He has been superintendent of Shallowater ISD for three years and serves approximately 1,700 students. His desire to see students enjoy their education was cited by the committee, as well as his belief that children are more than their test scores. Border also extends his compassion to his community with a program to support local senior citizens.

Border received his bachelor’s and master’s degrees from The University of Texas of the Permian Basin and his doctorate from Baylor University.

Woods has led Northside ISD for six years, where he serves more than 106,000 students. He has been in education administration for 21 years. Of particular note to the committee was Woods’ commitment to advocacy for public education and his desire to grow the number of voices speaking up in support of public schools. He believes that public schools add value to their entire communities, and through Go Public, he works with fellow San Antonio-area districts to spread that message by sharing great stories about public education.

The state selection committee, which interviewed regional winners August 24-25 in Austin, targeted such issues as advocacy, accountability, the importance of the various roles in a school district, and the district’s relationship with the community.

Candidates are chosen for their strong leadership skills, dedication to improving educational quality, ability to build effective employee relations, student performance, and commitment to public involvement in education. Superintendents from any of the state’s local school districts are eligible for nomination by their school boards.

The 2018 Superintendent of the Year will be announced September 28 at the TASA/TASB Convention in Austin. The districts of the winning superintendent and state finalists will receive an award from Balfour, program underwriter.

TASB is a nonprofit association established in 1949 to serve local public school boards. School board members are the largest group of publicly elected officials in the state. The districts they represent serve approximately 5.4 million students. 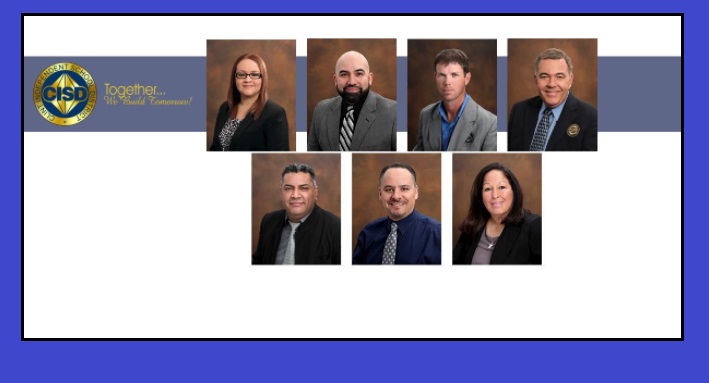 Clint ISD Board of Trustees nominated as... 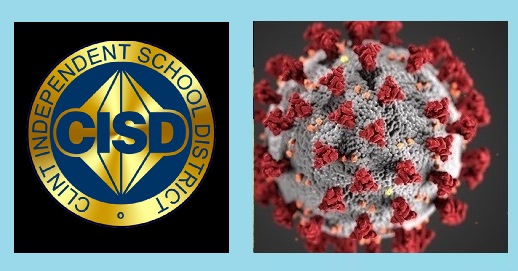