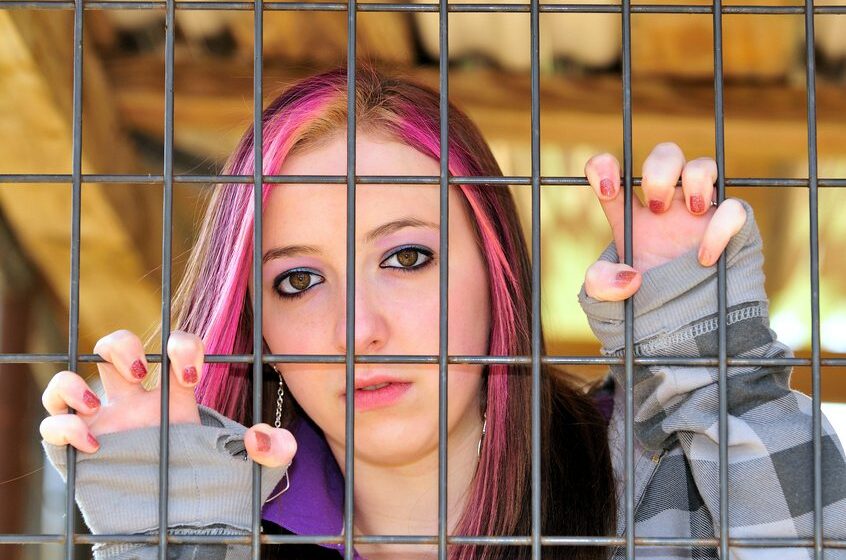 AUSTIN, Texas – Children should not be kept behind bars, according to a new report that examines the ineffectiveness of youth prisons in Texas and other states.

The research from The Annie E. Casey Foundation pulls together evidence of the failings of youth correctional facilities and recommends they all be closed.

“We’ve got to build a juvenile justice system that’s based on the very simple principle of developing young people’s capacity, giving them opportunity,” he states. “Holding them accountable, of course, is also very important, but doing it in a way that provides them a path to get back on track.”

McCarthy says young people are incarcerated for low-risk offenses and often don’t get the guidance and support they need to get back on track.

Texas, which still houses more than 800 youth behind bars, began reforming its juvenile justice system in 2009 after reports of physical and sexual abuse surfaced.

McCarthy says the state has made positive changes since then.

“Texas is another state that had very high numbers in their locked state facilities, and they’ve moved much more to a community based corrections system,” he points out.

McCarthy adds that there is an enormous financial toll for youth prisons. While costs vary, states pay on average about $90,000 a year for every youth in a juvenile facility.

“Alternatives to these youth prisons are much smaller, more home like, much more oriented to the appropriate developmental needs of young people, a heavy focus on education, on job training and in preparing them to be successful through the rest of their lives,” he states. 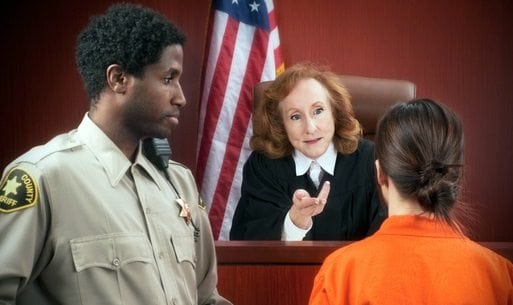 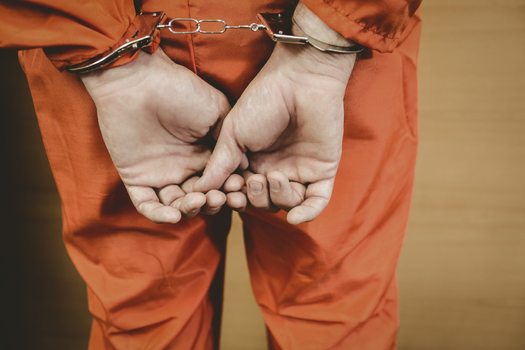 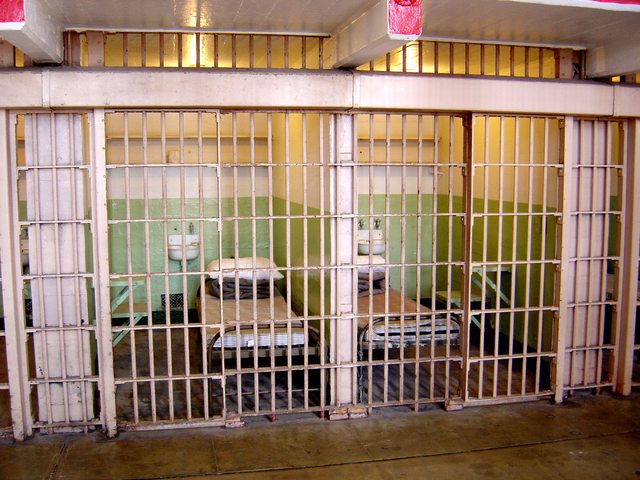