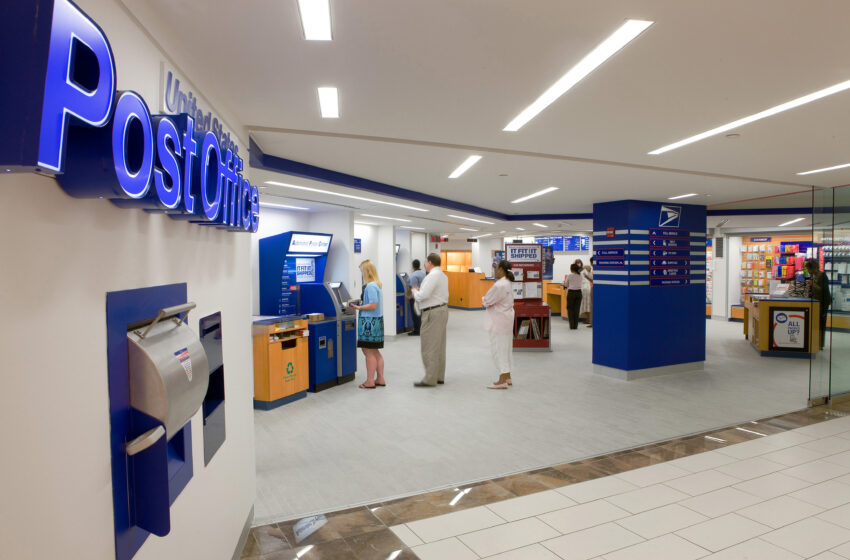 AUSTIN, Texas – Most people don’t think of the U.S. Post Office as a place to cash a paycheck, but a coalition of national consumer, labor and civic organizations want to change that.

Katherine Isaac, an organizer for the Campaign for Postal Banking, says low-income families who depend on expensive payday lenders and check-cashing outlets could see immediate benefits.

“Including cashing checks to cashing payroll checks,” says Isaac. “We want them to provide bill-pay and electronic-funds transfers, and we want them to have surcharge-free ATMs in every post office across the country.”

Isaac says the U.S. Postal Service is already the biggest seller of money orders in the country and banking would be in sync with its mission of providing universal service. She adds it would also strengthen the agency forced to cut operating hours and jobs after Congress required it to pre-pay retiree health benefits.

According to a report by United for a Fair Economy, a coalition partner, more than 93 million people in the U.S. who can’t access banks pay more than $100 billion a year to predatory lenders in fees and interest.

Isaac says with more than 30,000 outlets in communities across the country, the Postal Service is uniquely situated to fill a critical need.

“The Postal Service, a great public institution, can provide those services for folks where they need them and at affordable rates,” she says.

Isaac notes the Postal Service has the authority to offer banking without Congressional approval. She says in the new year, the campaign will ramp up efforts to convince the Postmaster General to help more Americans meet their banking needs at an institution they know and trust.