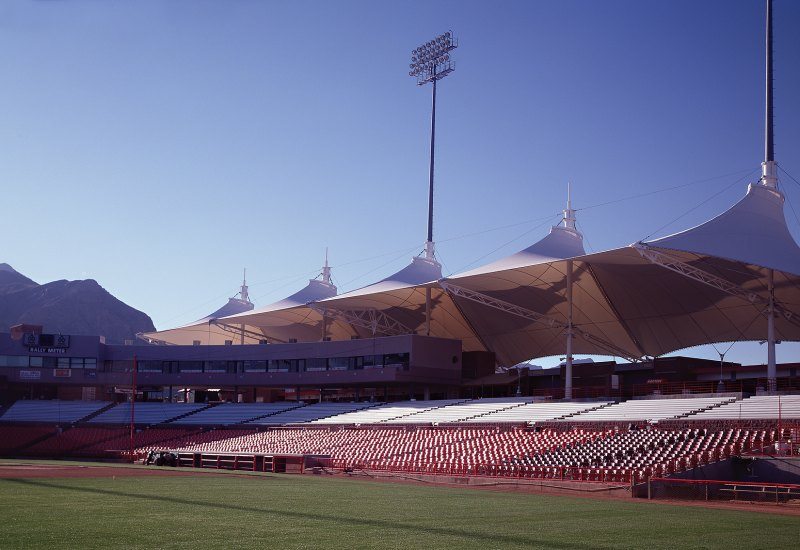 The City of El Paso Museums & Cultural Affairs Department (MCAD) announced Wednesday that it has added Cohen Stadium to the Music Under the Stars 2016 Season in collaboration with El Paso Live, a division of Destination El Paso.

Music Under the Stars is a summer concert series featuring eight performances; four will be at Cohen Stadium and four at the Chamizal National Memorial, including the traditional 4th of July Fireworks Spectacular and “Noche Ranchera”.

El Paso City Council approved funds to make improvements to Cohen Stadium with the goal of using the venue to its maximum potential for the benefit of the residents of El Paso.

“Partially moving the season to Cohen Stadium allows us to share the community event with other parts of the city, build new audiences and strengthen our relationship with Fort Bliss families,” MCAD Assistant Director Ben Fyffe said.

The band line-up will be announced in the coming weeks.