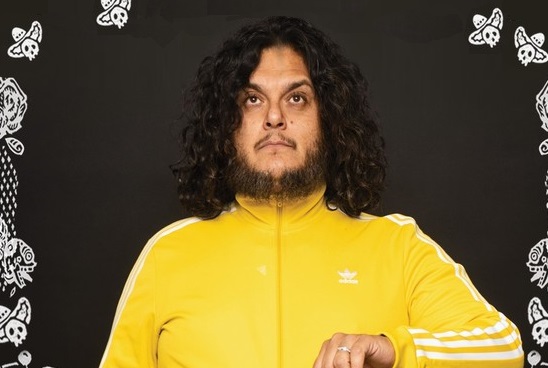 “We’ve seen great success with our Drive-In Movies and Drive-In Concerts,” Brian Kennedy, Chairman of El Paso Sports Commission says. “This is just another example of the versatility our venue has to offer now looking into Drive-In Stand Up Comedy.”

The show, scheduled for Saturday, March 6th, will be a socially distanced event following county guidelines. Attendees will be able to listen to Esparza live from their comfort of their cars through FM radio.

Esparza is known for his 2012 stand-up special “They’re Not Gonna Laugh at You,” his recurring appearances on “Superstore” and “The Eric Andre Show,” he was also the winner of 2010’s “Last Comic Standing.”

Tickets are on sale through Universe.com and the purchase of a ticket permits one car with 4 people in it; additional passengers are $20 each.