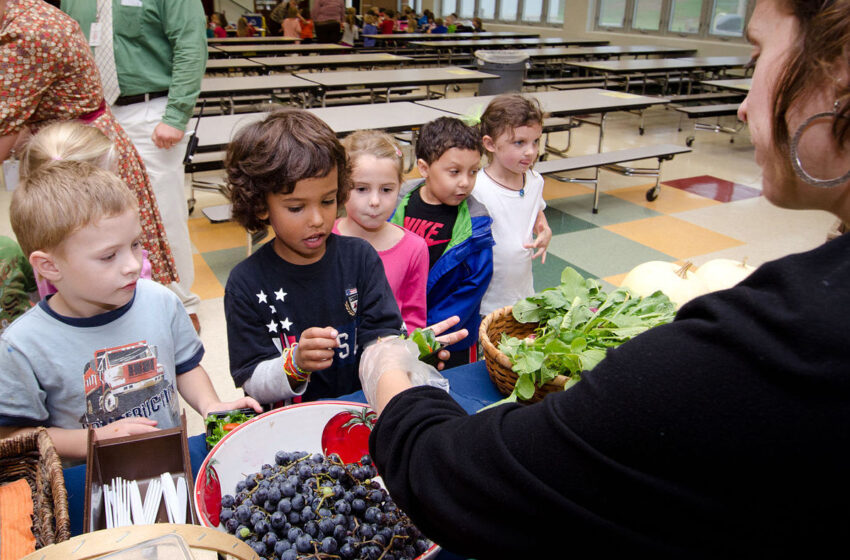 AUSTIN, Texas – Congress is considering legislation that would change a program that currently allows schools in high-poverty areas to offer free meals to all students. A bill in the House would tighten the rules for schools to qualify. Advocates say changes would affect the Community Eligibility provision, meaning fewer schools in Texas and other states could offer the free meals program.

Jessie Hewins, senior child nutrition analyst at the Food Research and Action Center, said if passed, the bill would force more than 7,000 schools serving 3.4 million students to reapply for the program. She said it would significantly impact schools in the Lone Star State.

“Eight hundred and two schools that are currently participating would not meet the threshold under the new bill,” she said. “So it would be a significant number of schools having to return to collecting those school meal applications and the added administrative burden.”

Hewins said Texas currently has one of the highest rates of participation in the country. But those who advocate changes to the program say free meals should be given to those who need it most and say the additional funding could be used in other areas such as summer food programs.

Hewins said, however, that schools offering free food to all students often see an increase in the number of kids eating breakfast and lunch, regardless of family income.

“We know that schools that are able to offer free meals to all the kids, it really eliminates the stigma in the cafeteria,” she added.

Zoe Neuberger, senior policy analyst for the Center on Budget and Policy Priorities said there’s a chance the bill in the House will be modified before it’s approved.

“The administration doesn’t support that change, so our hope is that as the legislation moves forward the Community Eligibility provision would be dropped,” she said.

The Community Eligibility Provision is not part of the Senate version of the legislation.

The full bill can be read online here.