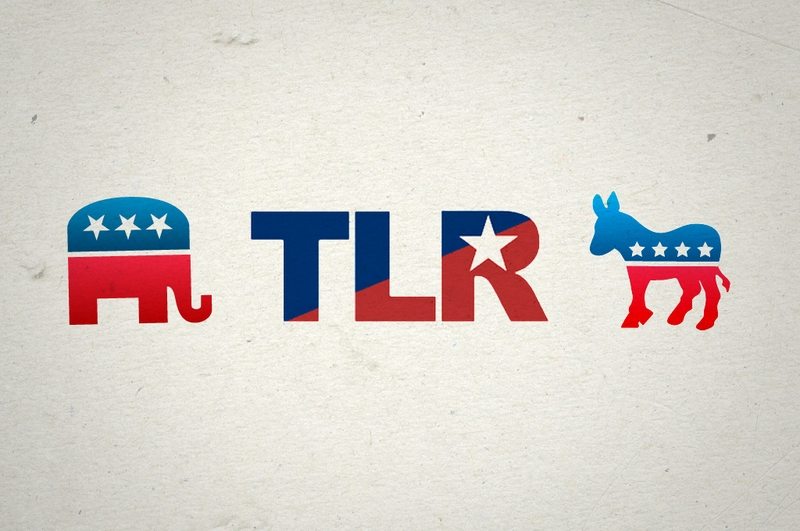 Texas property owners could face new hurdles when they try to sue their insurer over storm claims under controversial legislation being cheered by groups seeking curbs on lawsuits but jeered by consumer advocates and some businesses.

Senate Bill 10 emerged this week from a Senate committee that narrowed the bill to include only storm lawsuits and property damage claims. A few days earlier, Dallas businessman Brint Ryan, a Republican megadonor who had been opposed to a more expansive incarnation of the bill, endorsed the effort.

Ryan’s name was on a long list of high-profile business supporters put out by the chief group promoting the bill, Texans for Lawsuit Reform. The list included heavyweights such as San Antonio billionaire Red McCombs, Dallas billionaire Ross Perot, Jr. and Robert McNair, owner of the Houston Texans.

“The Texas economy leads the nation in part because our state’s leadership has worked to stop lawsuit abuse whenever and wherever it happens,” Ryan said in the letter. “Unnecessary litigation creates the equivalent of a tort tax that hampers economic growth and is a burden on all consumers and job creators.”

Other businesses have signaled opposition, exposing a rift in the coalition that in past years supported legislation that imposed curbs on the ability to file lawsuits; among those who remain opposed is the billionaire Bass family of Fort Worth, according to the family’s Austin lobbyist, Rusty Kelley. Also against is Huntsman Corporation, a chemical company based in The Woodlands, said the company’s vice president of government relations, Troy Keller.

“We are opposed to the bill because it disadvantages companies in front of insurers, and that’s been our position throughout,” Keller said. “It hasn’t changed.”

The bill would erect new requirements for policyholders, including pre-lawsuit notice provisions that are more stringent than current law and changing the penalty rate on insurers who don’t pay claims in a timely way from 18 percent to a floating rate that today would equal 10 percent.

Opponents say it will also cause many high-dollar claims to go to federal court, where lawsuits would take longer and cost more, but TLR disputes that interpretation of the bill.

TLR CEO Richard Weekley said the bill is needed because “property owners want strong accountability for storm-chasing lawyers who are abusing the legal system and jeopardizing affordable insurance coverage for us all.”

Consumer advocates and trial lawyer interests say the law will make it harder for average Texans to collect from foot-dragging insurance companies.

Earlier this week AARP, representing senior Texans, threw in with the opposition, saying in a memo to key House leaders that the legislation stacks the deck too much in favor of insurers.

“It remains too broad and shifts the claims-handling process too much towards insurance companies, beyond current law and practice,” said Tim Morstad, associate state director for advocacy at AARP Texas.

Lin McCraw, president of the Texas Trial Lawyers Association, said those pushing the bill will punish everyone who files a storm-related lawsuit, not just those making “fraudulent claims.”

“These bills don’t distinguish between valid claims and those that are not,” McCraw said. “Instead they take a one-sided approach that benefits insurance companies at the expense of honest property owners.”

Disclosure: Texans for Lawsuit Reform, the McCombs Foundation, Rusty Kelley, Ross Perot Jr., the Texas Trial Lawyers Association and AARP Texas have been financial supporters of The Texas Tribune.  A complete list of Tribune donors and sponsors is available here.