The one-year anniversary of the Aug. 3 mass shooting in El Paso may be a difficult time for members of the Borderland community, especially those affected by the violence directly or indirectly.

Emotional trauma can still be felt by those who were injured that day at the Cielo Vista Walmart, and it may still affect uninjured people who were there working or shopping, as well as those on the front lines of the emergency response, said Sarah Martin, M.D., an assistant professor and chief of the Department of Psychiatry’s Child and Adolescent Division at TTUHSC El Paso.

Dr. Martin, who is also a specialist in child and adolescent psychiatry at Texas Tech Physicians of El Paso, TTUHSC El Paso’s clinical practice, said it is common for symptoms of post-traumatic stress disorder to surface long after a traumatic incident, and anniversaries can be particularly distressing.

“Studies have shown that psycho-social dysfunction can be increased as long as three years afterward,” Dr. Martin said. “Anniversaries are important to most people, but the effect can vary from culture to culture. Some people use an anniversary to honor the person who has died, while others have an increase in PTSD symptoms around that time. It’s hard to predict which way a person will react.”

Doctors from Texas Tech Physicians of El Paso were part of response teams at local hospitals that cared for victims on Aug. 3.

Members of the community who were indirectly affected by the shooting may not have the full PTSD syndrome, but may have some of the symptoms. Examples of people indirectly affected include those who lost a relative or friend in the shooting, and even a child who knew their parent was in the store at the time. Dr. Martin added that Walmart employees who had the day off or were out of the store at the time could experience survivor’s guilt.

“Many people who have long-term symptoms have a point of view that they’re somehow responsible for a person getting hurt or responsible for the trauma in some way. Those who are weighed down by this guilt often suffer the most severe symptoms,” Dr. Martin said. “Other people who share the point of view that God is in charge, or the things that happen to us are just beyond our control are less likely to have long-term symptoms.”

PTSD symptoms can include:

Dr. Martin said if anyone showed signs of PTSD more than a month after the incident, they should consider seeking treatment. As Aug. 3 nears, mourning the anniversary can be therapeutic, similar to how a bittersweet holiday, like Memorial Day, is used to honor soldiers who have died.

“You don’t want to avoid bad feelings altogether, because they can be useful to help you move on with your life. It’s the feelings that keep us stuck and keep us from moving on – those are the ones we want to work on with people so they can heal,” Dr. Martin said. “Some feelings could return, or surface for the first time, on an anniversary. It’s definitely a time people might feel sad or have symptoms such as nightmares, which is a common PTSD symptom.”

If you find it difficult to cope with the memory of the shooting, or any other traumatic incident, you can do something positive to distract yourself. Dr. Martin suggests jogging, gardening or other enjoyable and productive activities. Avoid destructive ways of coping, such as drinking, fighting and drug use.

“It’s not so much if you repress it or don’t repress it. Instead, what we focus on is what you do with those emotions. Do you turn them into something positive or something negative? Recovery from PTSD can be very difficult, and accepting help from a therapist may help a person to recover more quickly and more completely.”

Dr. Martin also suggests being around people who helped you through difficult times. While in the military, she saw soldiers meet up to mark the days they lost someone close to them. That support group can help on multiple levels.

“It gives them a feeling of comfort, because they’re not avoiding thinking about it. In fact, they want to think about it and make it an important date because people were lost on that day, but they do need a little something extra like support or prayer.

“Most importantly, if you’re remembering something sad or traumatic, try to remember it in a way that helps yourself or others and not in a way decreases your functioning or causes problems for your own health. That’s the thing we worry about the most,” Dr. Martin said.

El Pasoans who feel they may need help coping with PTSD can schedule an appointment at the Texas Tech Physicians of El Paso Psychiatry Outpatient Clinic by calling 915-215-8400 or emailing transmountainappointments@ttuhsc.edu.

Additionally, the Emergence Health Network Behavioral Health Crisis Hotline is available to El Paso residents 24/7. Counselors can be reached at 915-779-1800. 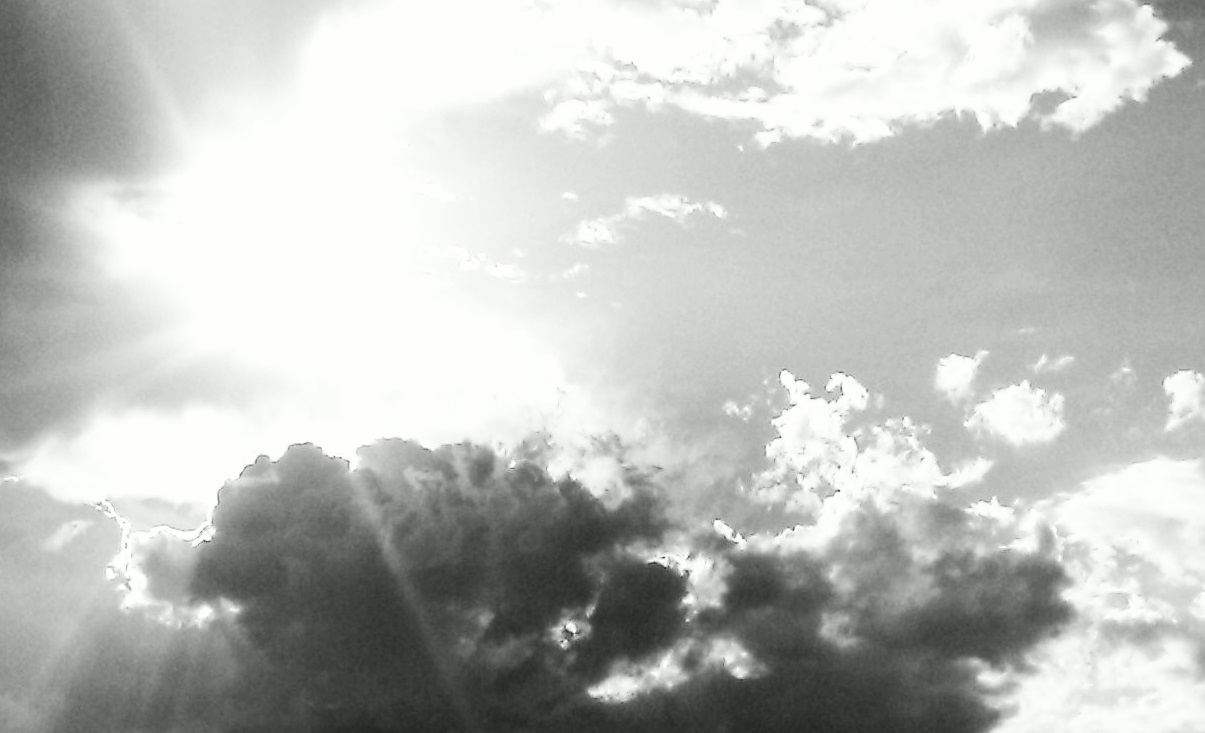