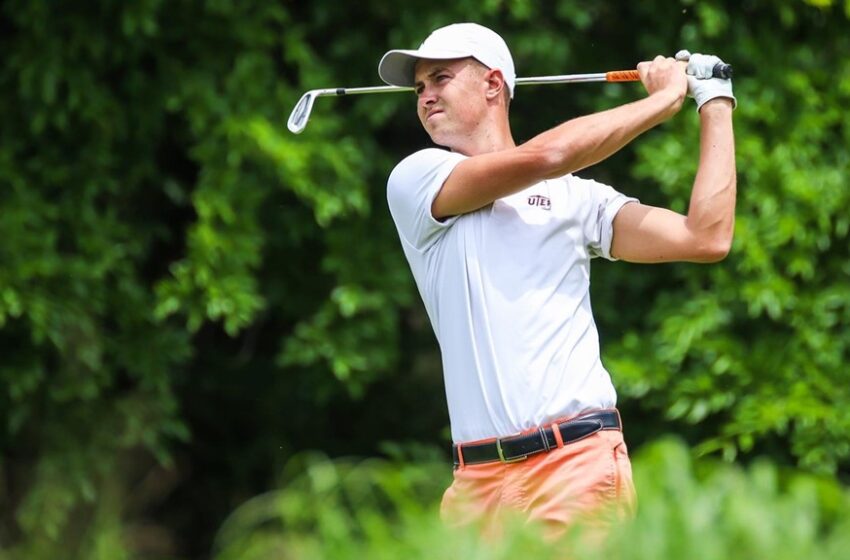 STILLWATER, Ok. – Four birdies helped UTEP men’s golf senior Charles Corner move up the leaderboard after firing a round two score of 74 for a 9-over 153 (79-74) tournament total at the 2018 NCAA Division I Men’s Golf Championship at the Karsten Creek Golf Club (par 72/ 7,460 yards) in Stillwater on Saturday.

Teeing off on hole No. 10, Corner finished the back-nine with back-to-back birdies, then added two more on holes No. 1 and No. 9. Corner now has five birdies total through the two rounds and tacked on 19 pars.

Round three of stroke play at Karsten Creek will tee off Sunday morning at 6:00 a.m. MT., Corner will tee off at 1:12 p.m. MT. At the conclusion of play, the field will be cut to the top 15 teams and the top nine individuals not on an advancing team.

The remaining teams and players will advance to Monday’s fourth and final round of stroke play.

Live stats are available via golfstat.com.