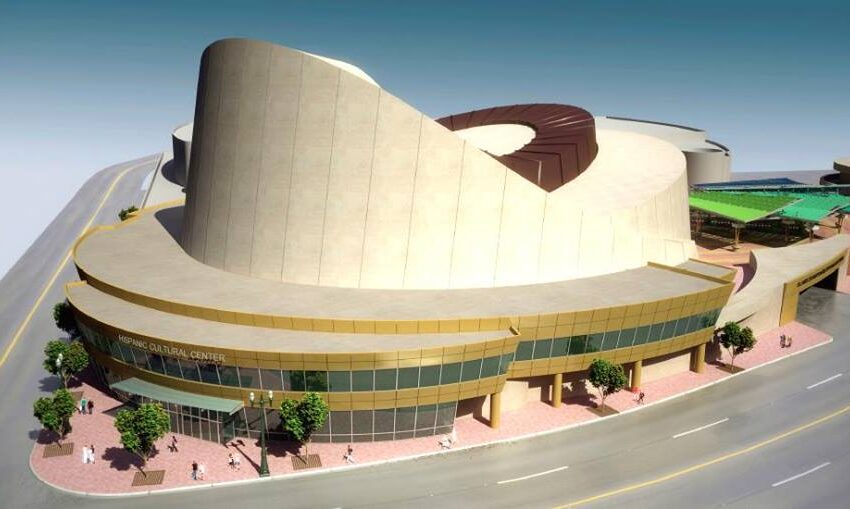 During a Monday meeting, City Council approved an 8-year roadmap to advance projects from the $473 million Quality of Life Bond program.

Officials said the approval shows, “its commitment to a vision of an El Paso with safe, beautiful neighborhoods, a vibrant regional economy and exceptional recreational, cultural and educational opportunities…”

Council also authorized the use of FY 2015 end-of-year savings to complete the funding for the 50-meter Westside Pool and to fund three spray park projects. The same motion allowed for savings from bond projects to be allocated into one fund to offset bond program projects, as well as the use of other funding mechanisms, such as public-private partnerships.

“El Pasoans have overwhelmingly told us they want to invest in our community as a means to make El Paso more livable and competitive as we seek to attract private investments, high-wage jobs, and retain talented El Pasoans,” City Manager Tommy Gonzalez said. “The plan approved today by City Council will serve as our guide to deliver enhancements to El Paso’s recreational, cultural, and educational systems in a fiscally sound and timely manner.”

The next and final phase of the City of El Paso Quality of Life Bond program identifies approximately $416 million in projects including; $155 million in park additions and improvements, $46 million for the El Paso Zoo, $10 million for libraries, $1 million for museums and cultural arts, and $204 million in signature projects.

The signature projects – all planned for downtown – consist of a $180 million Multipurpose Cultural and Performing Arts Facility or arena, a nearly $6 million Hispanic Cultural Heritage Center, and a $19 million Children’s Museum. A proposed timeline for the signature projects will be presented to council at a later date.

The plan presented to Council consists of the remaining projects approved by voters. The initial rollout of the bond program, approved by council in February 2013, consisted of approximately $101 million in projects.

Approximately $28 million in quality of life projects were completed during the first two years of the bond program rollout, such as the Eastside Regional Park Master Plan, upgrading outdoor sports field lighting citywide, development of the new John Lyons Park, and the downtown Wayfinding initiative. Another approximately $62 million in projects are in progress from park improvements to museum upgrades to new zoo exhibits.

Investments for the El Paso Zoo include a new penguin exhibit, a new touch tank for marine animals, and upgrades to the South American Aviary. Library improvements include a $1.4 million for the Richard Burges Library, $2,150,000 for the Irving Schwartz Branch Library, and $550,000 for the Memorial Park Library.

Express libraries will be included at the new recreation centers to be built in the Chamizal neighborhood and on Alameda Avenue at Carolina. Approximately $1.2 million will be spent on improvements to the museums of art, history and archeology.