During Tuesday’s City Council meeting, members unanimously approved funding to begin moving the Animal Services Shelter forward to its goal of a 90% live release rate, also identified as no-kill status. The nationally accepted standard for a no-kill community is a community that has a live outcome rate of over 90% of its shelter animals.

The Task Force’s recommendations included the implementation of the best practices they identified, additional personnel, facility enhancements, and policy changes. The goal of the Animal Services Shelter is to reach a live release rate of 90% by the end of fiscal year 2020.

Today’s approved funding is the first step in a three year plan to fund enhancements totaling nearly $3 million. Request for the remaining funds is expected to occur during the fy2017 and fy2018 budget sessions.

The services and efforts of the Animal Services Shelter support the City’s strategic goal to promote a healthy, sustainable community. 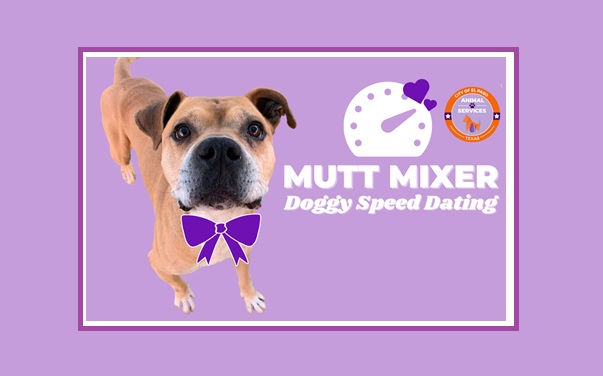 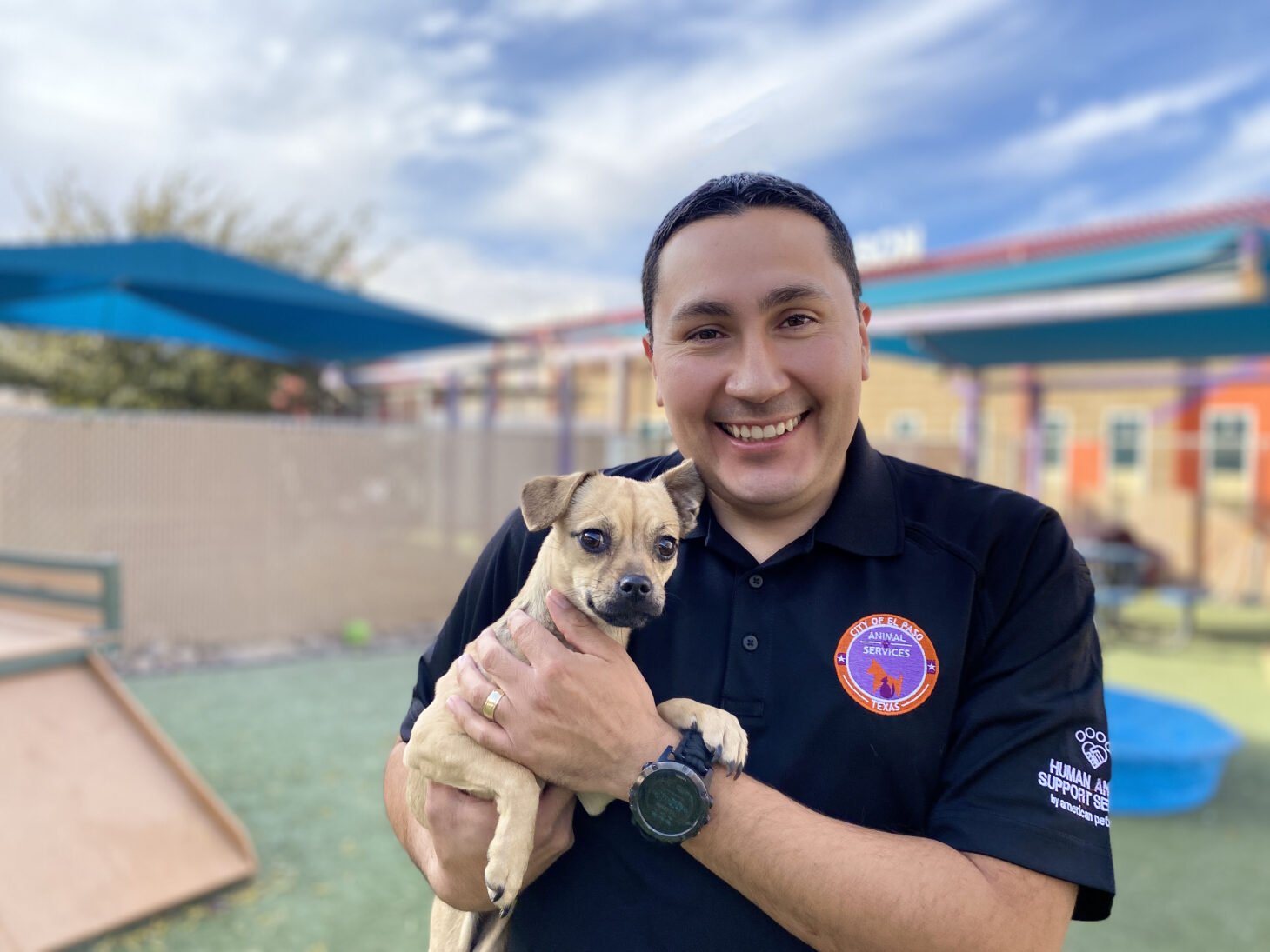 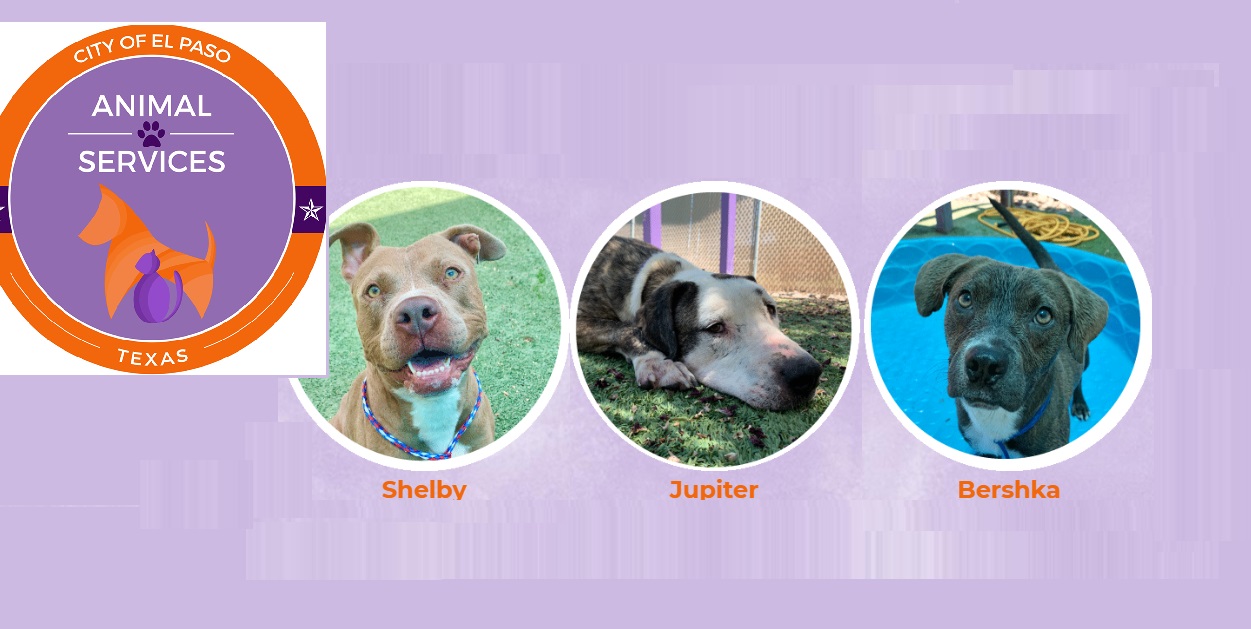 El Pasoans urged to foster for the...