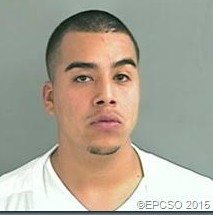 The El Paso County Sheriff’s Office received a tip from Crime Stoppers of El Paso that led to the arrest of a wanted subject on Friday, October 16, 2015.

27-year-old Jorge Barron was taken into custody at the 1200 block of Jim Paul and was booked on one count of Accident Involving Injury/Death with no bond.

Barron was arrested by the U.S. Marshals Lone Star Fugitive Task Force which is made up of different law enforcement personnel to include the El Paso County Sheriff’s Office, El Paso Police Department, Texas Department of Public Safety, and other local agencies. 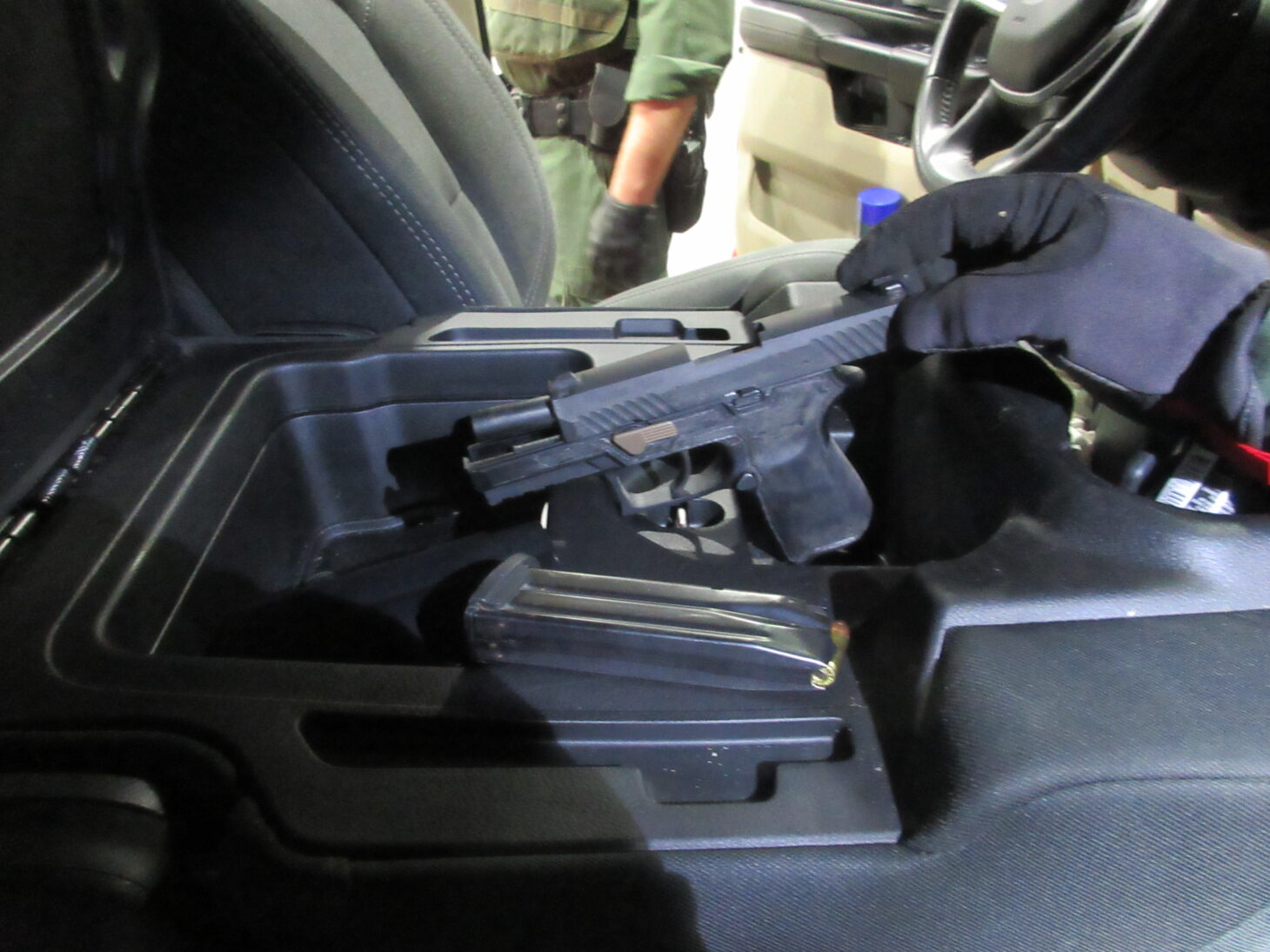