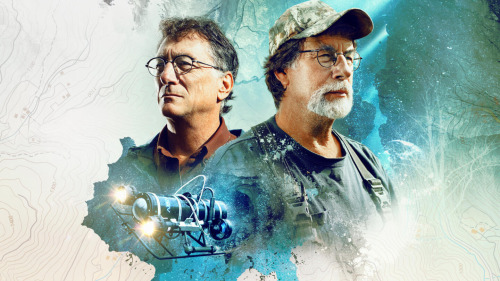 A few days ago, I stumbled upon Tim Holt’s Op-Ed, “The Hoax of Oak Island” (published June 30th). While his critique of the TV series is excessive, but fair, the most striking aspect of the article was Mr. Holt’s apparent bigotry.

He states, that the treasure hunters “look exactly like front row ticket holders of a MAGA rally”. I guess he defined them that way because they are white, middle-aged males wearing baseball caps and work shirts. He further states that the show and others shows similar to it, are directly targeted to those same white, middle-aged males. He says that these are “the same men that easily believe conspiracy theories” and are not “very good at vetting information and looking critically at issue”.

So, apparently Mr. Holt can judge people’s critical thinking skills and intelligence by the race, age, gender and appearance. Let’s do a quick analysis of the step-by-step methodology he uses to demean his targets. First, he equates the cast members to MAGA rally attendees. This is a clear attempt to make them appear reprehensible, something less than Mr. Holt, at the very least. Next, he lets you
know who those reprehensible people are—white, middle-aged males, possibly politically conservative. Finally, for his coup de gras, he lets you know that not only are these white, middle-aged males reprehensible, but they are not very intelligent either—they cannot think critically.

To illustrate Mr. Holt’s bigotry, let’s change the age, race, sex, and appearance of his targets. Would his statements be acceptable? Of course not. But he seems to think that portraying white, middle-aged males as conspiracy theorist believing, unintelligent creatures is fair. Attempting to imply that his targets are conservative white males (via the MAGA reference) isn’t a worthy defense. It only adds a political aspect to his bigotry.

My observation has been that believing in conspiracies, myths, misrepresentations, and mistruths is prevalent in any individual, regardless of race, age, sex, political affiliation, who is self-confined to the secure comfort of friends and colleagues with the same beliefs. It is not the sole realm of white, middle-aged males.

I doubt Mr. Holt is even aware of his own bigotry. Typically, bigots are too smugly secure their own sense of moral and intellectual superiority to waste time with introspection. Perhaps, he needs to step out of his echo chamber, engage others who don’t share his beliefs, and use those critical thinking skills he says are lacking in others.