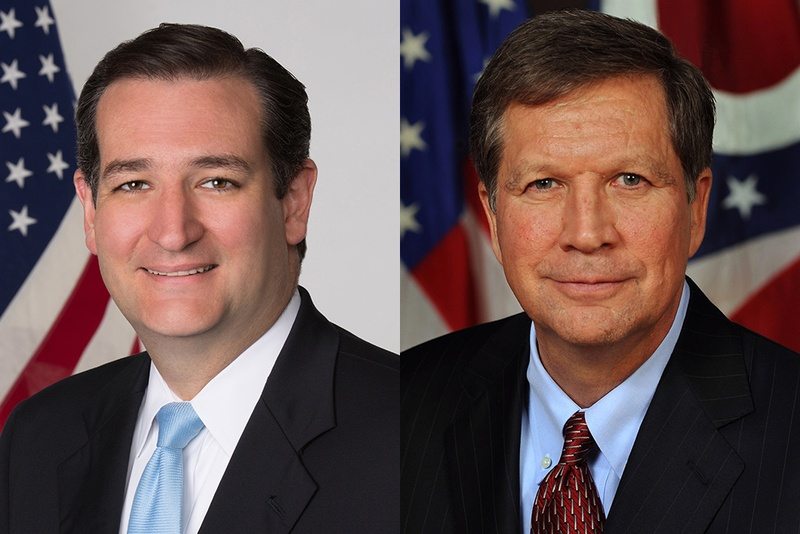 On Sunday night, the two campaigns agreed to a game plan that they hope will deny Trump the 1,237 delegates he needs to clinch the nomination before Cleveland: Cruz will focus on Indiana, while Kasich, the Ohio governor, will zero in on Oregon and New Mexico.

The development is a major shift in strategy for Cruz, who until now had resisted any coordination with Kasich. The deal comes two days before Trump is poised to sweep five northeastern primaries.

In statements released moments apart, the Cruz and Kasich campaigns made clear their agreement only extends to the three states. They also urged outside groups, such as super PACs supporting the two candidates, to follow their leads.

Indiana holds its primary May 3, while New Mexico votes on June 7 and Oregon on May 17.

Cruz is already going all in on the Hoosier State, spending the past two days there despite the looming contests in the northeast. He is scheduled to continue stumping in Indiana on Monday.

In both their statements, the campaigns reiterated long-held concerns about Trump’s viability in November.

“Having Donald Trump at the top of the ticket in November would be a sure disaster for Republicans,” Cruz campaign manager Jeff Roe said. “Not only would Trump get blown out by [Hillary] Clinton or [Bernie] Sanders, but having him as our nominee would set the party back a generation.”

Reacting to the deal between Cruz and Kasich, Trump accused his rivals of desperation.

“Wow, just announced that Lyin’ Ted and Kasich are going to collude in order to keep me from getting the Republican nomination,” Trump tweeted. “DESPERATION!”

“Lyin’ Ted and Kasich are mathematically dead and totally desperate,” Trump said in a subsequent tweet. “Their donors & special interest groups are not happy with them. Sad!” 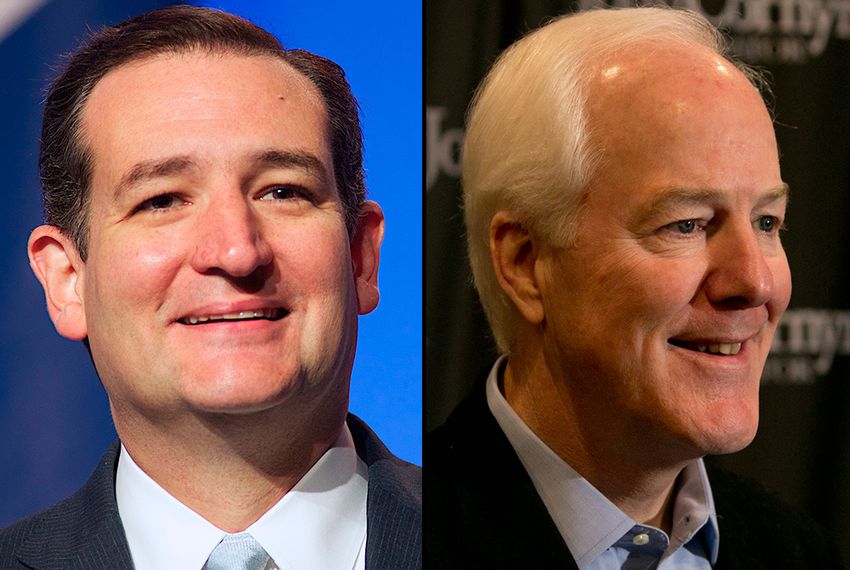