I always say the wife and I LOVE to travel.  We have a slight problem, though.  Majority of trips we take usually end up out West, off I-10 , up 93, then a slight detour to I-515…to the bright lights of Las Vegas.

Ah, Las Vegas…”the meadows”…A city that’s gonna  set my soul, gonna set my soul on fire! So much of my later part of life has been spent planning trips, putting miles on the car, eating the food that can only be found in the 702…how many pictures I’ve taken,  even got married there!

Yup, true story…I am that guy who said, “lets do something crazy…lets get married in Vegas.”  (ok, sure, I aint the first one… FRIENDS did it before me, and Britney Spears had her  Vegas wedding annulled, but me and the wife…we did it! We eloped and everything!!)  and we have  visited at least once a year, for the passed 8 years.

Not because we are big spenders, but  because there’s something about that city that calls us.  Something about it that makes us call it HOME.  The draw, the allure, the energy.

Pulls us in every time.  No sooner does one vacation end we are already planning the next one…which family/friends can we take with us next time….what place didn’t we visit that we can come back to…or where can we re-visit?

The city moves, you have to move with it.    For example, in a mere matter of a few years, the city has changed drastically.   In the early 90’s  it tried its best to become a family destination by theme-ing  casinos, and bringing more kid-friendly attractions.   It worked for a little bit, but then the city learned a costly mistake…families don’t gamble.

The city almost started hemorrhaging money! It needed to go back to its roots, back to that thing that put it on the map to begin with.  That thing that  paved the streets originally…gambling . In fact,  that’s where the whole idea of “What happens in Vegas stay in Vegas” comes from.

Nowadays, add in a high end buffet and top dollar show, and you’re are back in bossiness.  But surly, you ask….surly there’s more to it that

I think the absolute best way to explain it is this way….Las Vegas allows you to be someone your not.  Not in a lying, deceiving way…but in a
way that everyone there is new, fresh…looking to be something that they WANT to be.   Its not putting a mask on, and pretending…its letting the inner person you have inside, come out and play.

I have a friend here in town, who is average ordinary school teacher.  Nothing fancy or special, just a guy who goes to work, and does his best to enrich the lives of our kids.

If only they knew that in Las Vegas, he’s a high roller, with platinum status…sleeping in the best rooms, eating the best foods.   Professor High Roller, indeed.

Now, here’s the best part of all of this:  Las Vegas is the 29th most populated city in America, with a number count of just over 2 million people.  But when you mention “Las Vegas”…people tend to think of one of two streets.

That’s like talking about El Paso, and the first thing that comes to mind is George Dieter and  Montana!!      What a marvelous trick the city has pulled.

The city is always changing, evolving, and dare one say, improving.  Given a choice, I wish I could go back in time when the Mob controlled the city, not the mega corporation that do now.   Oh, don’t get me wrong, there’s plenty to do and see, but after visiting 3-4 casinos  they are pretty much the same.

Casino room here, food courts over there, over THERE is the 2 fancy-high end restaurants…just passed the elevators is the gift shop, or mall as it may be in some….*sigh*.   But to have been able to visit in the 50s and 60s, where you could enjoy the finer things that were not attainable in your everyday, mundane life.

You walked into a club, and was treated like royalty, never really making eye contact with anybody, only glances to show acknowledgement.

And if you DID see someone you knew, you didn’t say hello.  Maybe a wink a or a slight tilt of the head, and everyone went about their business.

There’s nothing wrong with the modern day Las Vegas.   Fun can still be had  and now it seems the more you venture off the Strip or even downtown, the more, dare I say cooler things can be found.  From famous  pawn shops, to a pinball hall of fame, a little research of things to do will bring a variety of results that get you off the hustle and bustle of the over-priced and overly crowded luxury-themed resort filled Strip!

The city as whole has a certain…freshness, energy, evolution, fulfilling familiarity to it and that sounds  a lot  like HOME to me. 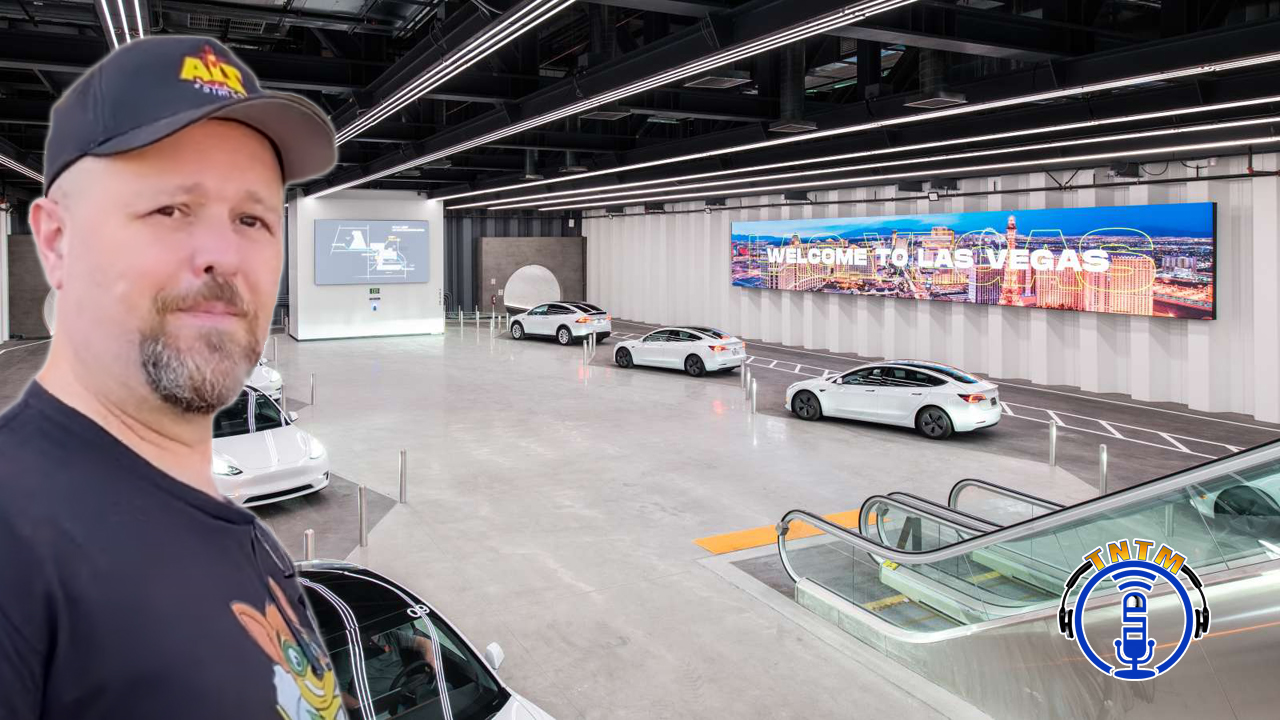 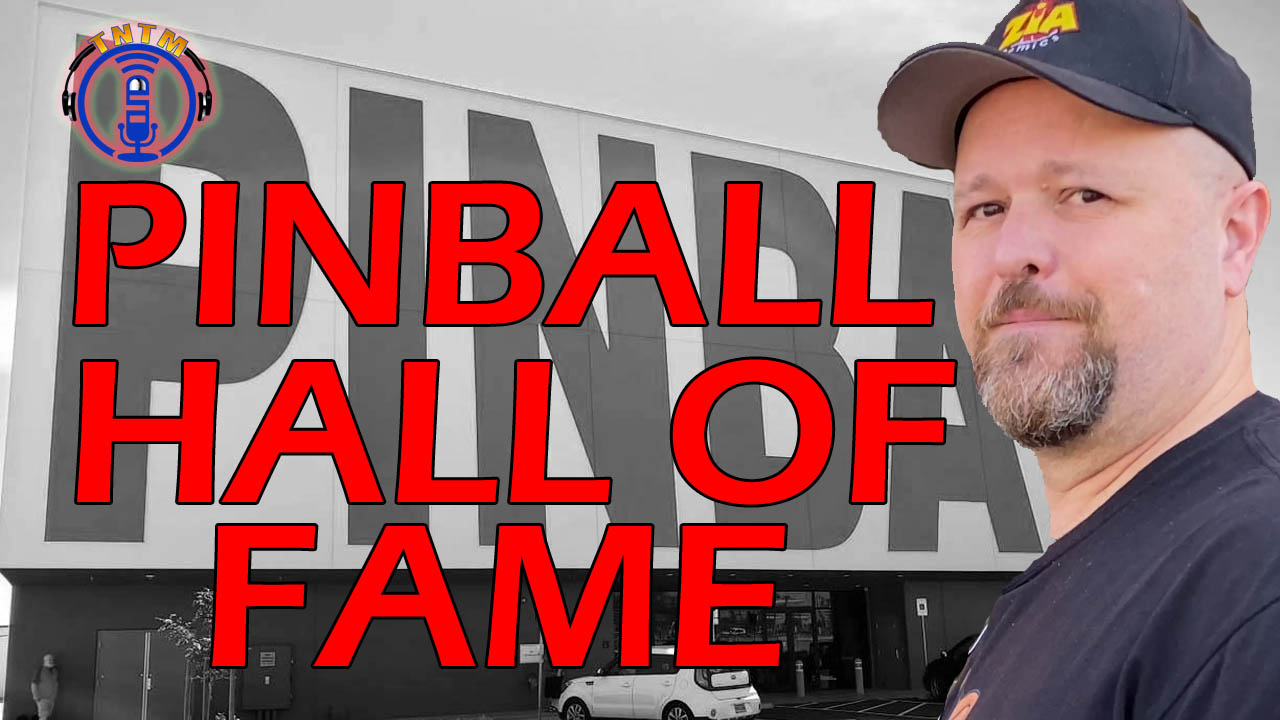 Op-Ed: Sanitized for Your Protection