And now, because nobody asked for it….here’s a list of some of the best punchlines to jokes!

And his friend said, “yeah, and its DEEP, too!”

“help me find my keys and we can DRIVE out!”

“is that all you do, bird imitations??”

“see, you DID sleep with a penguin!”

Wrecked him??  Damn near KILLED HIM!

Now, where do I hang the blinds?

and the old man asked, “Well, what kinda soup ya got?”

and his girlfriend said, “Tight, huh?”

6, but you have to slice them REAL thin.

last time I saw my friend, he was heading toward the watermelon patch!

well St. Peter, there I was…naked,  hiding in a refrigerator.

and Chuckles the Clown said, “Why are you crying…I’M the one who has to walk back alone.”

And the shoeshine boy says, “To your house!”

Finally the bear says, “I don’t think you come here to hunt, do ya?”

And the wife wakes up and says “Bubba, is that you?”

The man replies, “Well, wash your hands. I want a cheeseburger.”

Because they called back.

and the husband said, “well, it sure worked on your behind!”

and the Mexican hitch hiker sticks his head out the window and says, ‘si, no.   si, no  si, no”

And the duck said, “Got any grapes?”

What happened to the pickle slicer……? Oh  she got fired, too.

And the little boy said,  “we’re having puppies!”

you ask me if I know Pancho Villa….??  Senor, we had lunch together!

Watson, you idiot, someone has stolen our tent!

Alright, now where’s that chick with the  impacted  tooth??

And the parrot said, “the plumber, he’s here to fix the sink.”

The doctor says, “Not only that, but your hearing is bad, too.”

And the rooster pointed to the two vultures and whispered, “shhhhhhhhhhh”

And the other brother said, “you can bet your ass it aint gonna be Cherrios!”

“That’s okay”, replied the priest. “I got him with the door!”

The wife said, “thanks, but where’s his wheelchair….he can’t walk”

And the farmer says, “meh, you can keep the duck.”

The man pulls off his oxygen mask and says “Thanks for that and now can you tell me if my tests results are back?”

Aand the wife said, “well, at least you have perfect eyesight.”

The guy replies,  “We did, so  today I’m taking them to the movies!”

And the old fisher man says, “if its pointing up, we don’t go fishin’”

And Pinnochio said, “with sandpaper, who needs girls?”

The nun replies by whipping off her mask and shouting, “Ha ha, I’m the bus driver!”

The Invisible Man rolls off her and says, “I have no idea but it hurt like hell!”

And his friend comes back and says, “hey, youre right. Your wife IS better’

And Larry says, “well, ya aint gonna like Thurs nite much.”

And the inventor says, ‘oh, turn the apple around…” 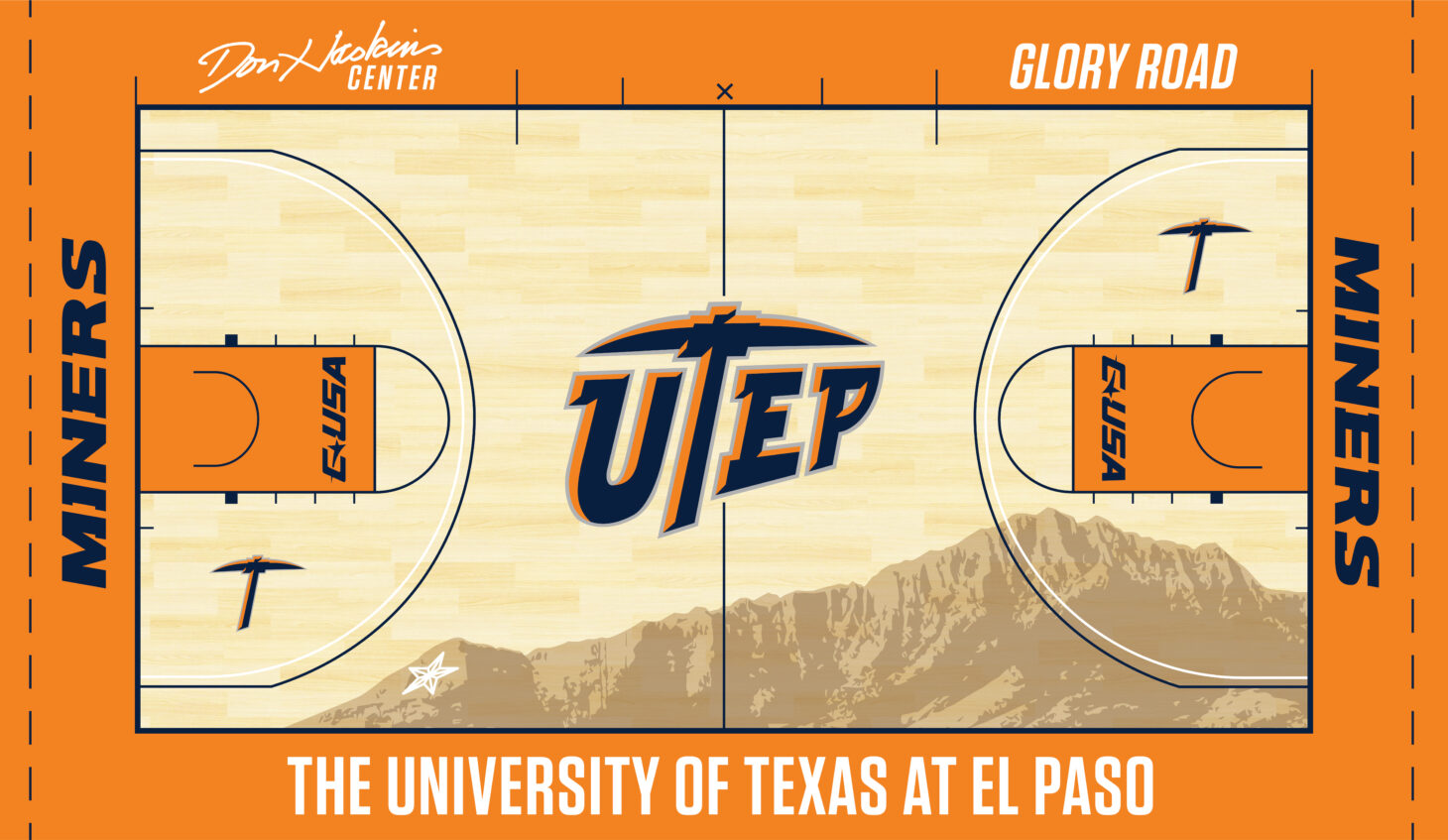 Haskins Center to get court upgrades thanks...