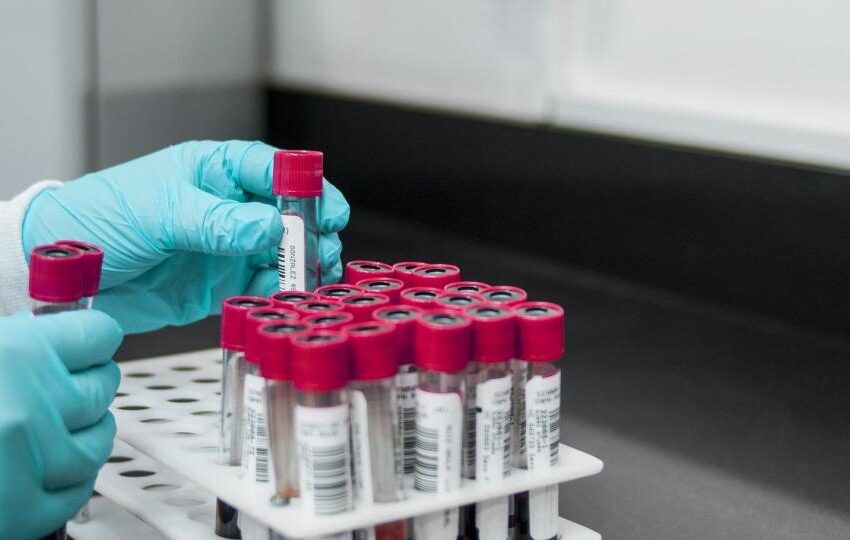 HOUSTON – Although visible signs of aging are usually unmistakable, unraveling what triggers them has been quite a challenge. Researchers at Baylor College of Medicine and collaborating institutions have discovered that a cellular phenomenon called cryptic transcription, which had been previously described and linked to aging in yeasts and worms, is elevated in aging mammalian stem cells.

“In previous work, we showed that cryptic transcription in yeasts and worms is not only a marker of aging but also a cause,” said corresponding author Dr. Weiwei Dang, assistant professor of molecular and human genetics and the Huffington Center on Aging at Baylor. “Reducing the amount of this aberrant transcription in these organisms prolonged their lifespan.”

“Promoters have a specific DNA sequence that identifies the starting point of the transcription process that is usually located preceding the actual protein coding sequence,” explained Dang.

The team worked with mammalian stem cells, which have shown to play a significant role in aging. They adapted a method to detect cryptic transcription to determine the level of this transcription in mice and human stem cells and cultured cells.

“Altogether, our findings indicate that elevated cryptic transcription is a hallmark of mammalian aging,” Dang said.

Young cells have mechanisms in place to prevent cryptic transcription. In aged mammalian cells, the researchers found that one such mechanisms, which involves limiting the access to chromatin, the material that makes up the chromosomes, is failing, facilitating the production of cryptic transcripts.

“It is still not clear how elevated cryptic transcription contributes to aging, but the evidence is accumulating that it is detrimental to mammals as it is for yeast and worms,” Dang said. “Future studies may result in ways of reduce the pro-aging effects of cryptic transcription.”

The authors are associated with one or more of the following institutions: Baylor College of Medicine, Texas A&M University, University of Texas MD Anderson Cancer Center, Stanford University, Genentech and Brown University.