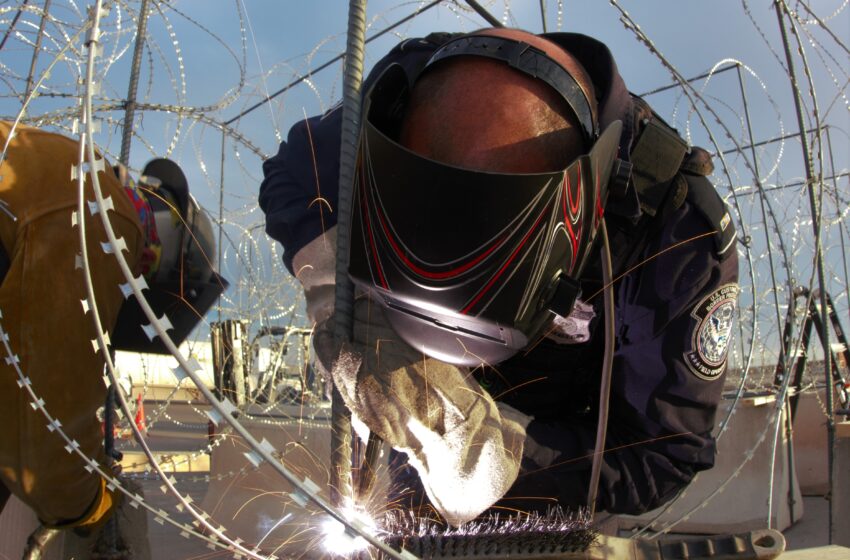 Via a Thursday afternoon news release, Customs and Border Protection officials announced ‘enhanced security’ measures at the Ports of Entry in the El Paso area.

“Due to reports of the increasing numbers of migrants arriving in the Mexican city of Ciudad Juarez across from El Paso, CBP is currently enhancing security efforts in the area,” was the opening line in the email to news media outlets in the region.

The emailed release continued, “To ensure the ports of entry are not overrun by a large number of people attempting to enter the U.S. illegally, CBP has taken steps to harden its ports.”

“Members of the traveling public may notice that CBP is taking a proactive approach to prevent the unlawful entry of persons into the United States at our ports of entry,” said Hector Mancha, CBP Director of Field Operations in El Paso.

“Waiting until a large group of persons mass at the border to attempt an illegal crossing is too late for us; it is vital that we are prepare prior to when they arrive at the border crossing. The safety and security of our communities, members of the traveling public, international trade, CBP personnel and our facilities is paramount.”

The ‘hardening materials’ being installed at the ports include concrete K-rails – similar in design and function to the freeway median barriers – and concertina wire.

CBP officials added, “These are the same port hardening materials recently employed by CBP at border ports in California and southern Texas when experiencing similar issues.”

As for the manpower and information regarding the caravans, CBP Officials shared that their efforts are on-going.

“At this time CBP is relying on existing El Paso port of entry personnel to support the hardening efforts. CBP continues to monitor the flow of caravan members and those from other nations who are attempting to enter the U.S. from Mexico.”