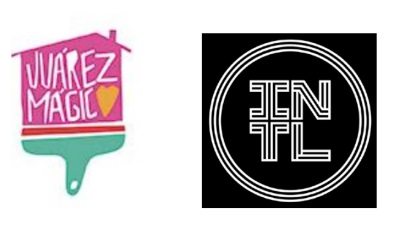 A Downtown Mixology fundrasier looks to stir up support for a project to help heal the victims of crime in Juarez through community art.

Project Mágico, a non-profit project, aims to paint a giant, rainbow-colored mural across 210 homes located in Anapra just south of the U.S.-Mexico border.  Crime prevention through environmental design is not an entirely new concept.

The El Paso-Juárez Mágico project was inspired by murals in the favelas of Rio de Janeiro and a similar project in Pachuca, Mexico.

Officials say that they hope, “that through art and beautification, poverty and crime will be reduced in communities of Juarez that were torn apart by the cartel violence between 2007 and 2011.”

Arnold is also an owner of Booker and Dax, a food and drink research lab that operates a cocktail bar in New York; a food science writer and editor; the author of Liquid Intelligence: The Art & Science of the Perfect Cocktail; and an innovator in the field of culinary technology.

Kim is a Peace Corps volunteer, where he founded and directed a rural arts-based public health program in Central Africa.  He also served as an Emerson Fellow for the Congressional Hunger Center and worked at the USDA where he advised state agencies on food stamp outreach.