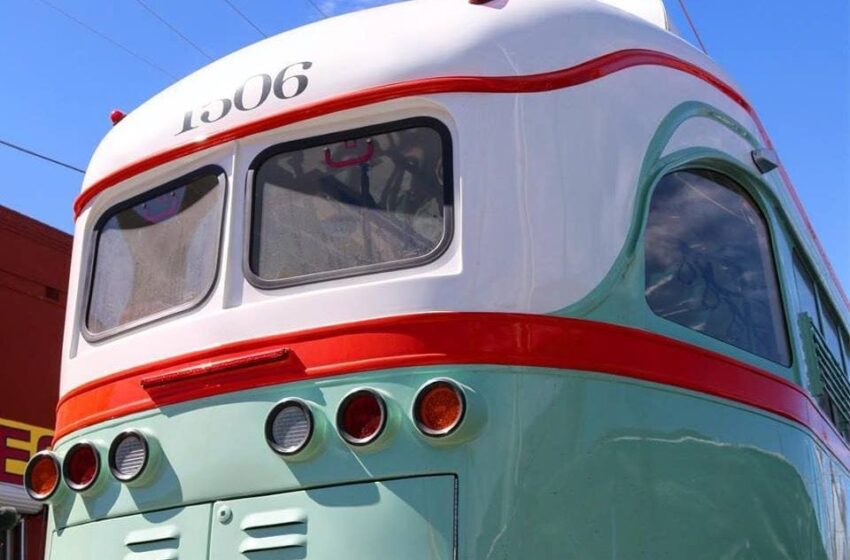 As preparations related to the the El Paso Streetcar Project continue, the Camino Real Regional Mobility Authority and Sun Metro are planning several testing and training operations in the coming weeks.

On Monday, August 13, 2018, Sun Metro will begin training streetcar operators during daytime hours from 7:30 a.m. – 4:00 p.m. This will be the first opportunity for the public to share the road with the Streetcar while it operates in daytime traffic throughout its route.

Officials with the CRRMA stated, “We remind the public to always follow standard safety procedures when driving, cycling or walking: Obey traffic laws and cross safely at designated locations.”

Additionally, contractors working for the CRRMA will conduct electrical testing along the Uptown Loop between 7:00 p.m. and midnight on Monday, August 13, 2018.

During this test, contractors will intentionally short-circuit some of the electrical components in a controlled environment to ensure safety mechanisms are properly functioning. Those along the Uptown Loop at the time may hear two loud ‘booms’ during this test. There is no danger to members of the public.

On Tuesday, August 14, 2018, the CRRMA will resume other overnight on-street vehicle testing which will require intermittent street and lane closures along the Uptown Loop.

More information on those closures will be released in the coming days.

While residents will be seeing a lot more of the iconic trolleys, they are not passenger service just yet.

The CRRMA and Sun Metro each have several more months of testing and training to ensure the system can operate safely for the public. In the coming weeks, you’ll likely to see streetcars running more often along the route but, again, you won’t be able to board.

Below are some important tips to remember as we begin seeing the streetcars out-and-about more often: