Drug Enforcement Administration Acting Administrator Uttam Dhillon announced Thursday that the DEA will direct enforcement resources to methamphetamine “transportation hubs” — areas where methamphetamine is often trafficked in bulk and then distributed across the country.

According to DEA officials, together, the DEA Field Divisions accounted for more than 75 percent of methamphetamine seized in the U.S. in 2019.

“In DEA’s El Paso Division, which covers West Texas and New Mexico, we are seeing a significant increase in the amount of methamphetamine seized – up 42 percent – in the last year,” stated Special Agent in Charge Kyle W. Williamson.

“While this region is an important center for legitimate international commerce, it also unfortunately serves as a transportation hub for illicit drugs, including methamphetamine. DEA is committed to using all our enforcement resources to attack this problem by stepping up interdiction efforts to prevent these dangerous drugs from reaching communities elsewhere in the country, as well as targeting the transnational criminal organizations that supply them.”

While continuing to focus on stopping drugs being smuggled across the border, DEA’s Operation Crystal Shield will ramp up enforcement to block their further distribution into America’s neighborhoods.

“For decades, methamphetamine has been a leading cause of violence and addiction – a drug threat that has never gone away,” said Acting Administrator Dhillon. “With a 22 percent increase in methamphetamine-related overdose deaths, now is the time to act, and DEA is leading the way with a surge of interdiction efforts and resources, targeting regional transportation hubs throughout the United States. By reducing the supply of meth, we reduce the violence, addiction, and death it spreads.”

In the DEA El Paso Division, which covers West Texas and New Mexico, DEA is seeing a significant increase in the amount of methamphetamine seized, up 42 percent in the last year.

“As a transportation hub, we are committed to using all our enforcement resources to attack this problem,” DEA officials added.

“Virtually all methamphetamine in the United States comes through major ports of entry along the Southwest Border and is transported by tractor trailers and personal vehicles along the nation’s highways to major transfer centers around the country. It is often found in poly-drug loads, alongside cocaine, heroin, and fentanyl.”

Operation Crystal Shield builds on existing DEA initiatives that target major drug trafficking networks, including the Mexican cartels that are responsible for the overwhelming majority of methamphetamine trafficked into and within the United States.

From FY 2017 to FY 2019, DEA domestic seizures of methamphetamine increased 127 percent from 49,507 pounds to 112,146 pounds. During the same time frame, the number of DEA arrests related to methamphetamine rose nearly twenty percent. 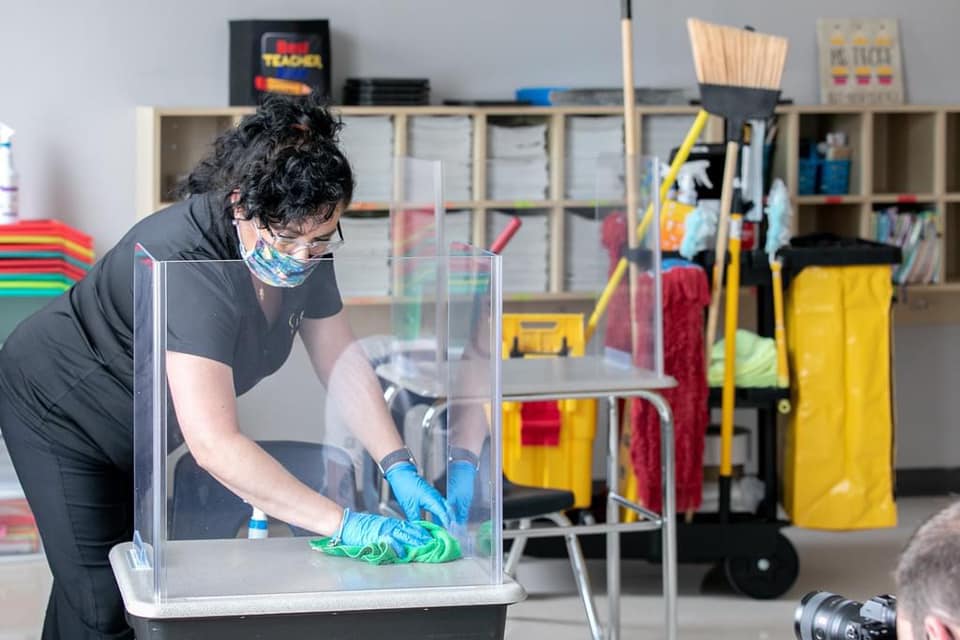 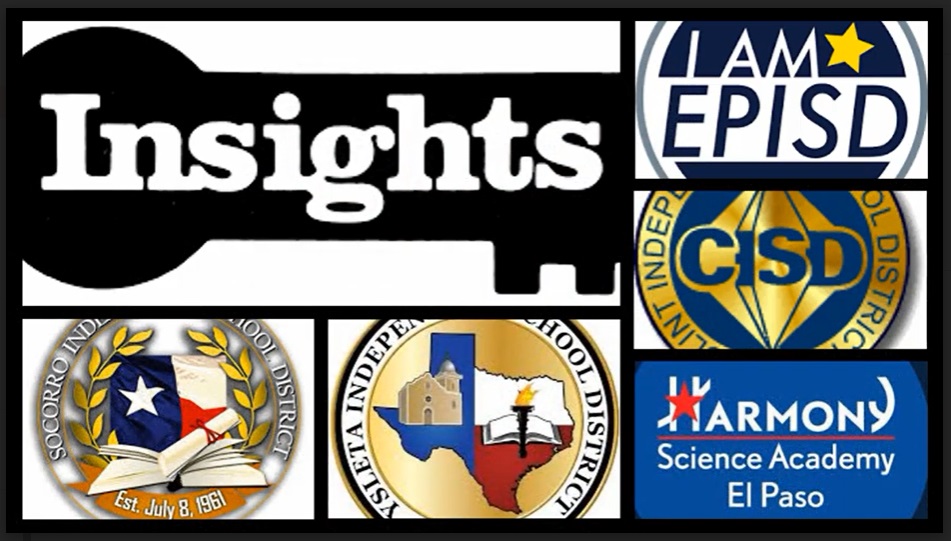