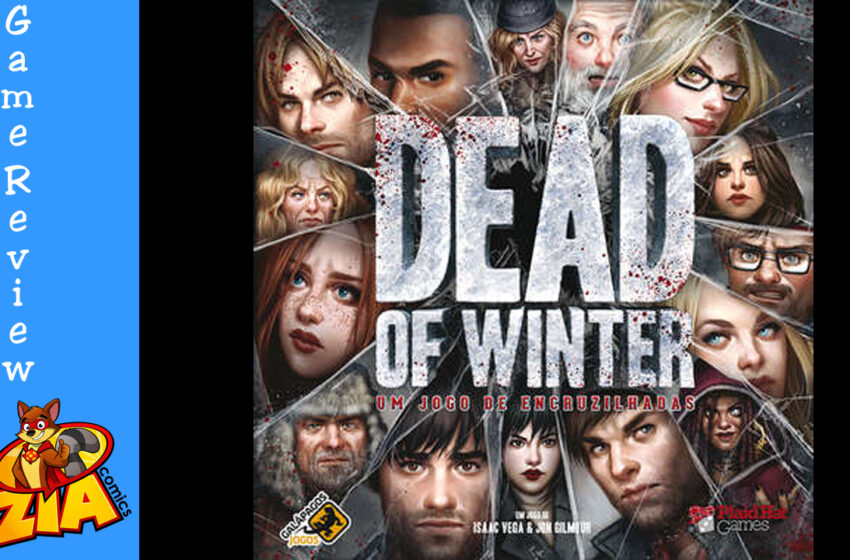 Howdy Y’all, Today we are going to be taking a look at “Dead of Winter” by Isaac Vega, Jon Gilmour, and Plaid Hat Games.

Dead of Winter is a cooperative game with a defector for 2-5 players. In which you play as a ragtag group of survivors trying to make it through a zombie infested winter.

Each player takes a reference card, some survivors, a corresponding number of dice (one for the player and one for each survivor), a number of starter items, and their secret objective card.

Your goal to win is dependent on the game’s main objective card, which is determined at the beginning of the game.

As stated earlier, each player also has a secret objective card that they are trying to complete as well (which also determines if you are loyal or a betrayer). Which, if met, means that you individually win as well.

Dead of Winter plays over a number of rounds, at the beginning of which, is the “Player Turns Phase”. During this phase you reveal a new crisis card, roll your action dice, and then each player takes their turns (clockwise from the leader).

On your turn you must use your action dice to do things like: search for useful items at the six different locations (the School, the Gas Station, etc…), kill zombies, build barricades, clean out waste (discard pile), and attract zombies. You do not use action dice to: play cards, add to the crisis, move, etc… However, when you move you must roll the dreaded “Exposure Die”. This die can give your survivors wounds, frostbite (wounds that continue to add more wounds each round), or even kill your survivor with a zombie bite!

What sets the game apart is just how stunningly thematic it is with the help of “Crossroad Cards”, which are drawn at the beginning of each players turn. These cards can be very helpful or devastatingly awful (anything from adding more survivors or food to causing them to die or morale to drop). Usually dependent on a vote for one of two options.

After each player has had a turn, you end the round by taking the “Colony Phase”. During this phase you pay food (1 per every 2 survivors at the colony), check waste (losing 1 morale per every 10 cards in the discard pile), resolve the crisis (1 item per non-exiled player), add zombies (1 per every 2 survivors at the colony, and 1 per every survivor at a location), check the main objective for completion, move the round tracker, and pass the first player marker to the right. Then start a new round. Sound simple? It isn’t!

This game constantly keeps players on their toes and really captures the tension of what it might be like to try and survive a zombie apocalypse. This is achieved with all of the “flavor” dripping from everything in the game, from item cards, crossroads, even the characters themselves keep you on the edge of your seat. You are constantly hoping they don’t die, or worse become a shambling zombie spreading the infection to others. The artwork by Fernanda Suarez is pretty awesome too!

Until next time, keep playing games, and get back inside Caarrrrrl! 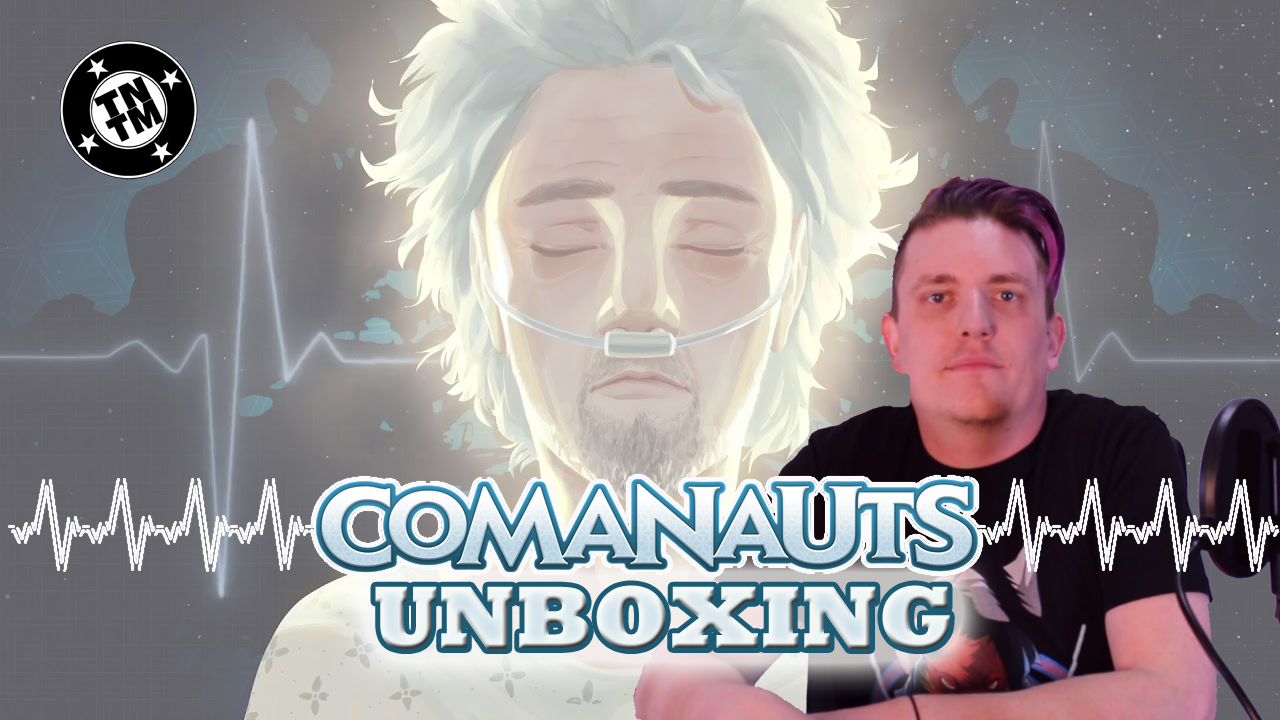 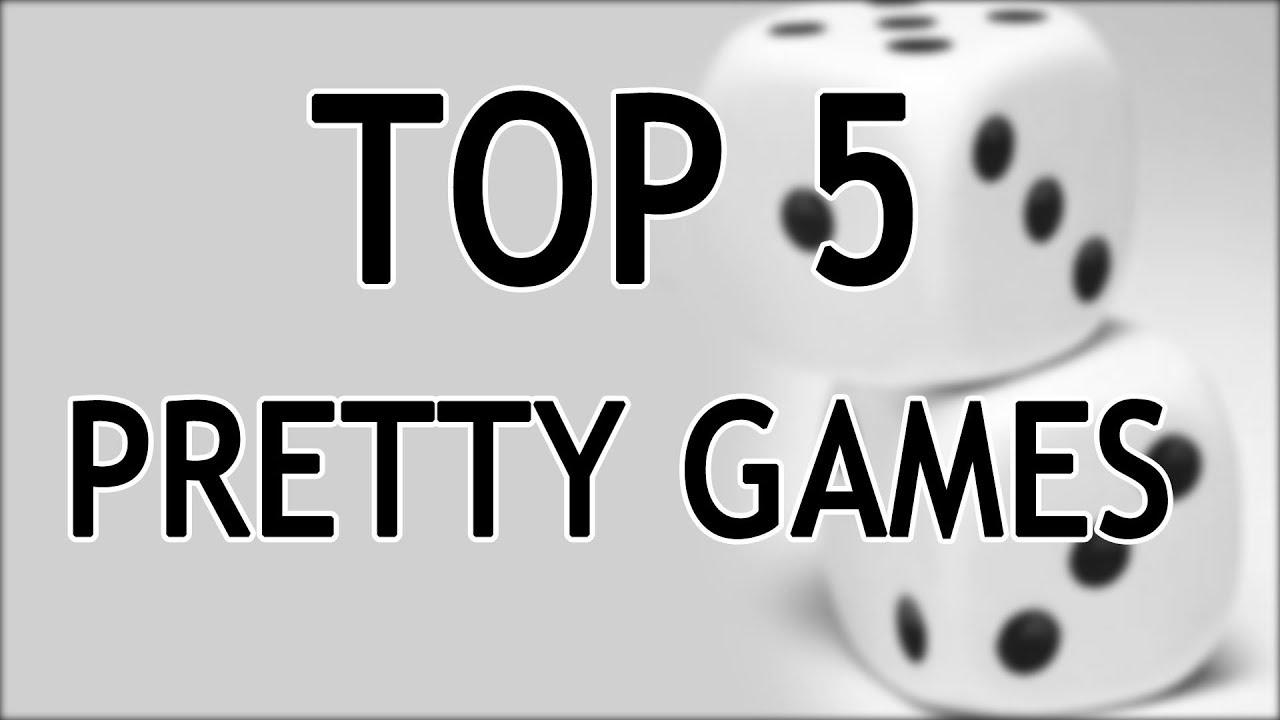