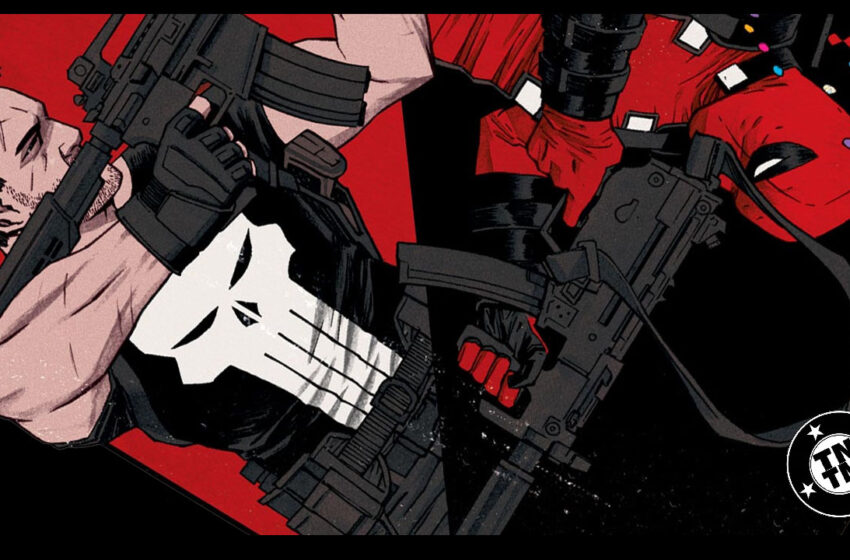 By now everyone knows who Deadpool is due to the success of his movie. Even the most non-nerdy people have at least heard the name and know he is a quirky comic book character. Judging by the box office, Wade Wilson is a very popular guy.

Thanks to Daredevil season 2 on Netflix, the Punisher is now a very well known character. His penchant for dispensing of evil people has been a standard in all his comic appearances.

The Deadpool vs Punisher title promises to be the Reese’s Peanut Butter Cup of the comic book world… two great tastes that go great together. What we don’t understand is why did it take so long to put these guys together?

The Punisher (Frank Castle) discovers a character known as the Bank. The Bank is the accountant to most of the high level criminals in the Marvel Universe. He is the one that sets up off shore accounts and other schemes to keep their money safe from being seized by the government. That makes him a bad guy in the Punisher’s eyes. True to character, he sets out to neutralize the Bank.

One small obstacle in the Punisher’s path is Deadpool. The Bank just happens to be a very old friend of Deadpool’s from before he was in the Weapon X program. Deadpool is very loyal to his friends and really doesn’t want to see the Punisher kill the Bank.

This is slated to be a 5 issue limited series. Who do you think will come out on top in this battle? Give us your ideas on this in the comments section below.

DEADPOOL VS PUNISHER #1 (OF 5)
MARVEL COMICS

Both men, however, are among the deadliest on the planet. When they find themselves in disagreement over the criminal known as The Bank, they’re in for one of the most brutal fights of their lives! Can Frank kill Wade over and over without ever dying once himself? Or will Wade bug him until he welcomes death? 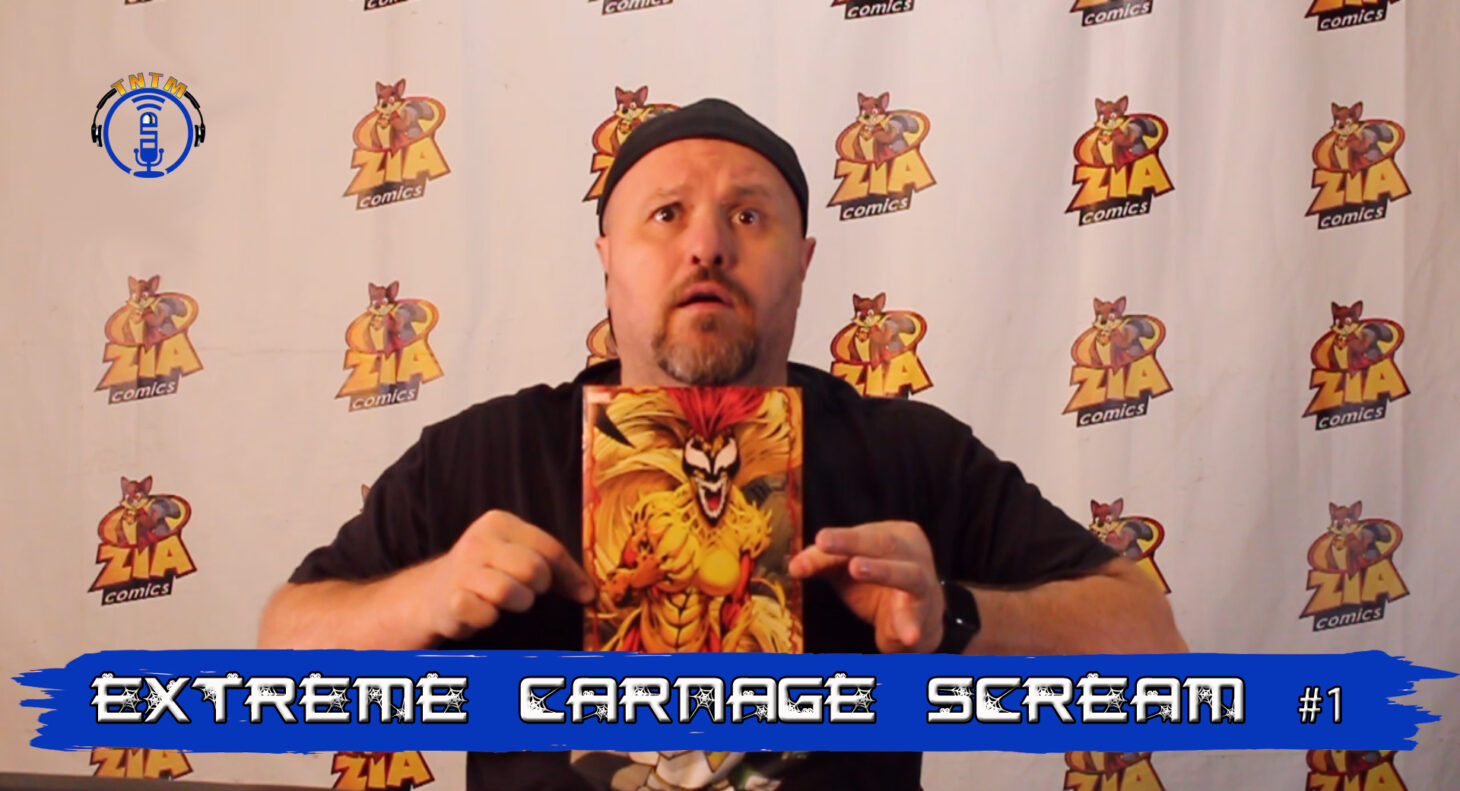