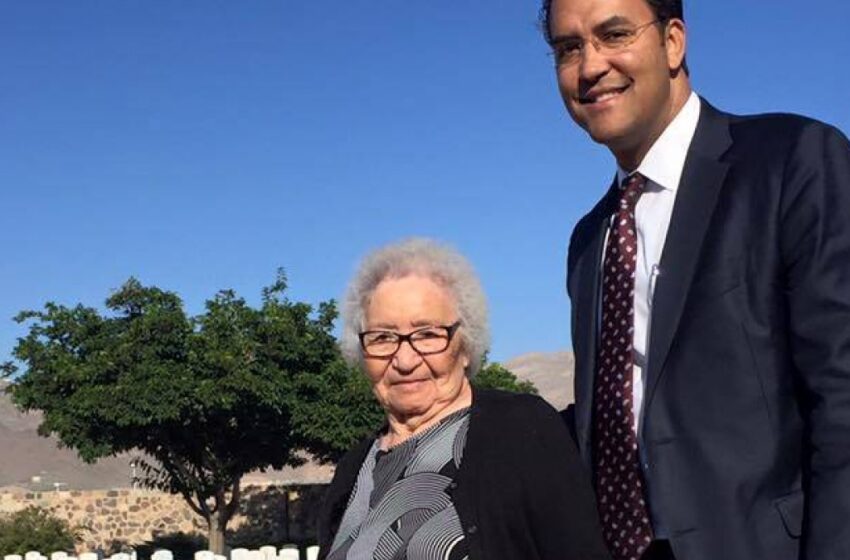 Washington, DC — On Monday, the U.S. House of Representatives unanimously approved U.S. Representative Will Hurd’s bill to rename the Tornillo Port of Entry in El Paso County after Army Private Marcelino Serna, a Mexican immigrant who was the most decorated WWI Veteran from Texas.

The vote comes after a lengthy community effort led by local elected officials and veterans groups to honor Serna’s legendary heroism and service to our country.

“Private Serna’s exemplary story is more important than ever. Our nation was founded on the blood, sweat, and tears of immigrants; and their contributions will not be ignored or forgotten,” said Hurd. “I hope this serves as a reminder of the countless Mexican-American immigrants who have fought valiantly to keep our nation safe.”

“I am the last Serna survivor. I will feel highly honored before I pass to the other world to have this honored after him. Hopefully before I go, I get to see it. If not, hopefully my grandkids can see it,” said Gloria Serna, daughter of Marcelino. “I have gone to other officials a few years back but nothing ever happened. We have had a lot of slammed doors on our faces. You [Rep. Hurd and staff] are the first ones that have that attitude, a positive attitude.”

The bill must now pass in the Senate and be signed into law by the President. To learn more about Marcelino Serna and view support from the community, click here.

Hurd on the Hill: Back to School...