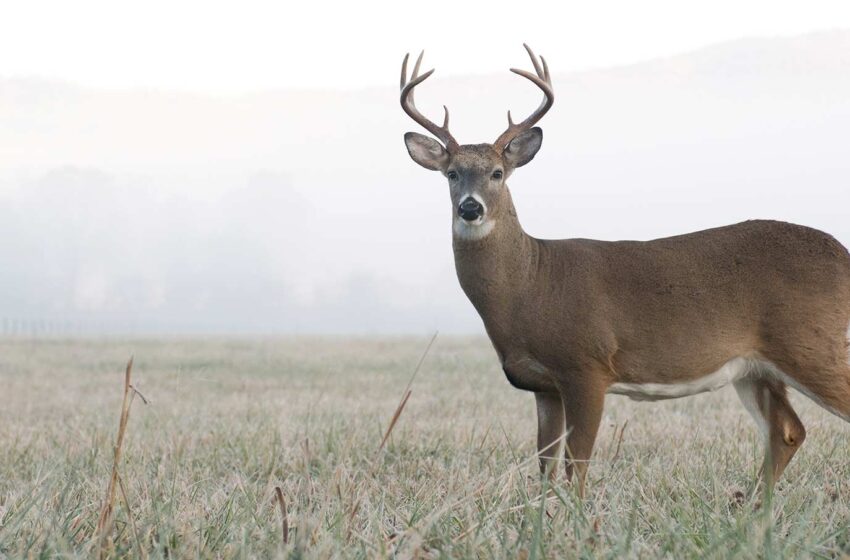 AUSTIN – Despite unseasonably warm temperatures in the forecast for much of the state, a rather balmy start for this weekend’s Texas deer season opener likely won’t deter hunters from participating in this time-honored tradition.

Hunting prospects are expected to be good across the state, regardless of the weather, according to wildlife biologists with the Texas Parks and Wildlife Department (TPWD).

Generally speaking, white-tailed deer in Texas have fared well in recent years with a stable population of about 4.3 million, according to Alan Cain, TPWD whitetail deer program leader. “The vast majority of the state had a good habitat conditions going into last winter and early spring, which helped bucks recover from the rigors of the rut, and gave them a good foundation to start the antler growth cycle this year,” he said.

However, unlike the previous two years where widespread consistent rain and good habitat conditions persisted through the summer for much the state, 2017 saw dry weather patterns take hold in May and continue into late August.

These drier conditions late in the season will likely have some impact on final stages of antler development, body weights, and possibly fawn production, Cain explained, but hunters should still expect a good hunting season.

“Dry conditions were not uniform across the state and spotty rains from May through July left patches of green across the landscape in the western two-thirds of the state,” said Cain. “Landowners and hunters with properties lucky enough to receive some of early summer rains and that have remained green may expect better than average deer quality this fall.”

Hunters are reminded of new regulations for the 2017-18 season, including the establishment of chronic wasting disease (CWD) management zones. Hunters who harvest mule deer, white-tailed deer, elk, red deer, or other CWD susceptible species within the Trans-Pecos, Panhandle, and South-Central Texas CWD Containment and Surveillance Zones are required to bring their animals to a TPWD check station within 48 hours of harvest.

TPWD also urges voluntary sampling of hunter harvested deer outside of these zones.

Hunters should also be aware of rules banning importation of certain deer, elk, and other CWD susceptible species carcass parts from states where the disease has been detected, as well as the movement of the same carcass parts from CWD zones.

The rules are part of the state’s comprehensive CWD management plan to determine the prevalence and geographic extent of the disease and to contain the disease to the areas where it is known to exist.

More information about CWD Management and Regulations for Hunters is available on TPWD’s web site. 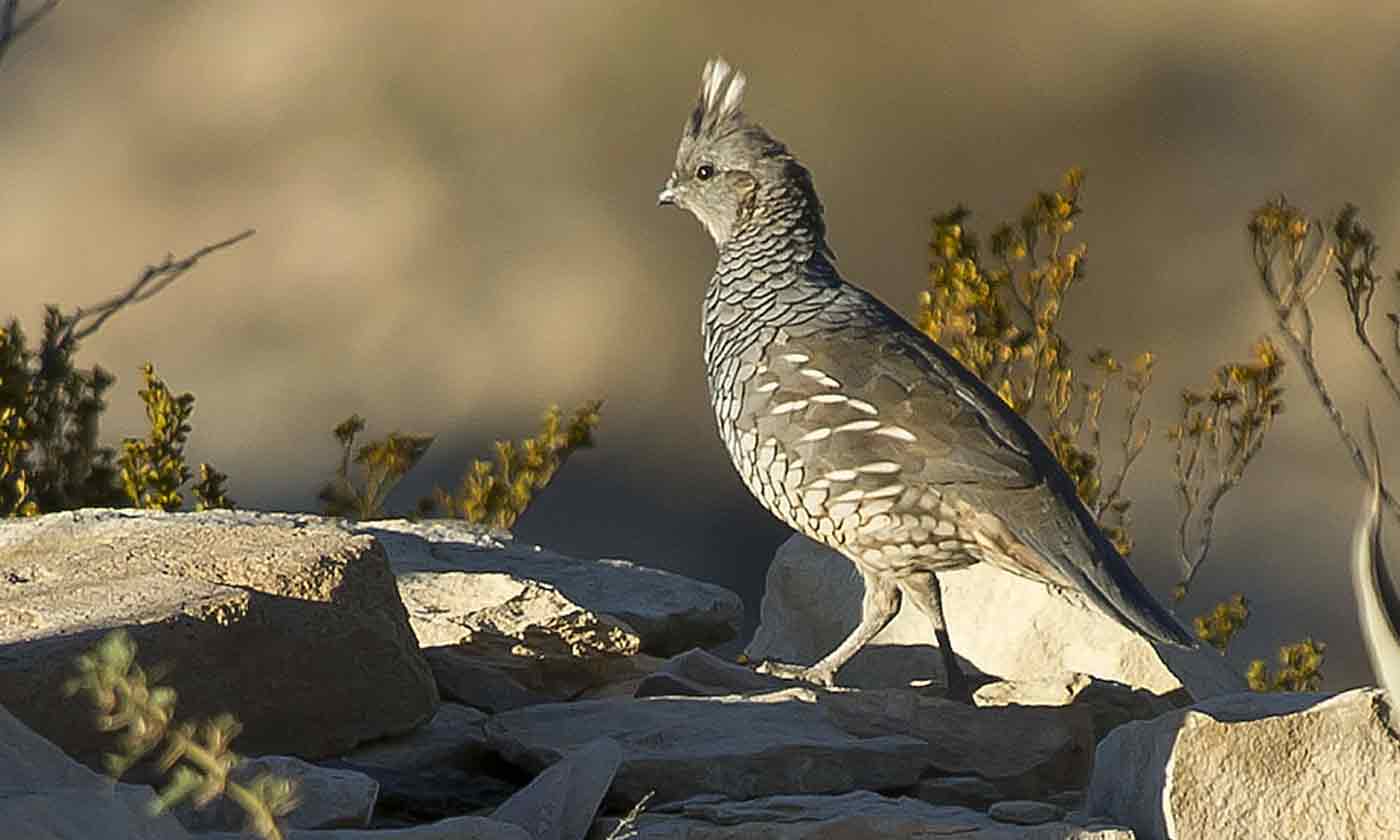