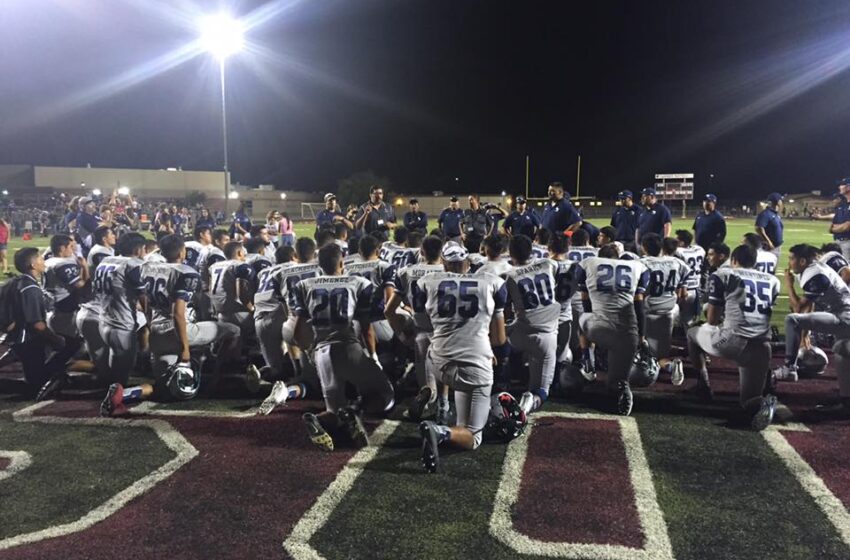 This is the second season the THSCA and TheAthleticsDepartment.com have worked together to produce regional football polls voted on by the coaches. There are 32 weekly polls ranking the Top 10 football teams in the four regions of the UIL’s Class 6A, 5A, 4A, 3A and 2A.

The polls are voted on by a representative from each district. Each voter votes on his own region and submits a Top 10 with a first-place vote worth 10 points, second place 9, and so on down to one point for 10th.

The poll results are released to the media via email and posted on theAthleticsDepartment.com every Monday at 3 P.M. CST.

There will be a total of 12 polls for every region: one preseason poll, 10 regular-season polls, released every Monday beginning today, August 31; and one final poll released on November 9. 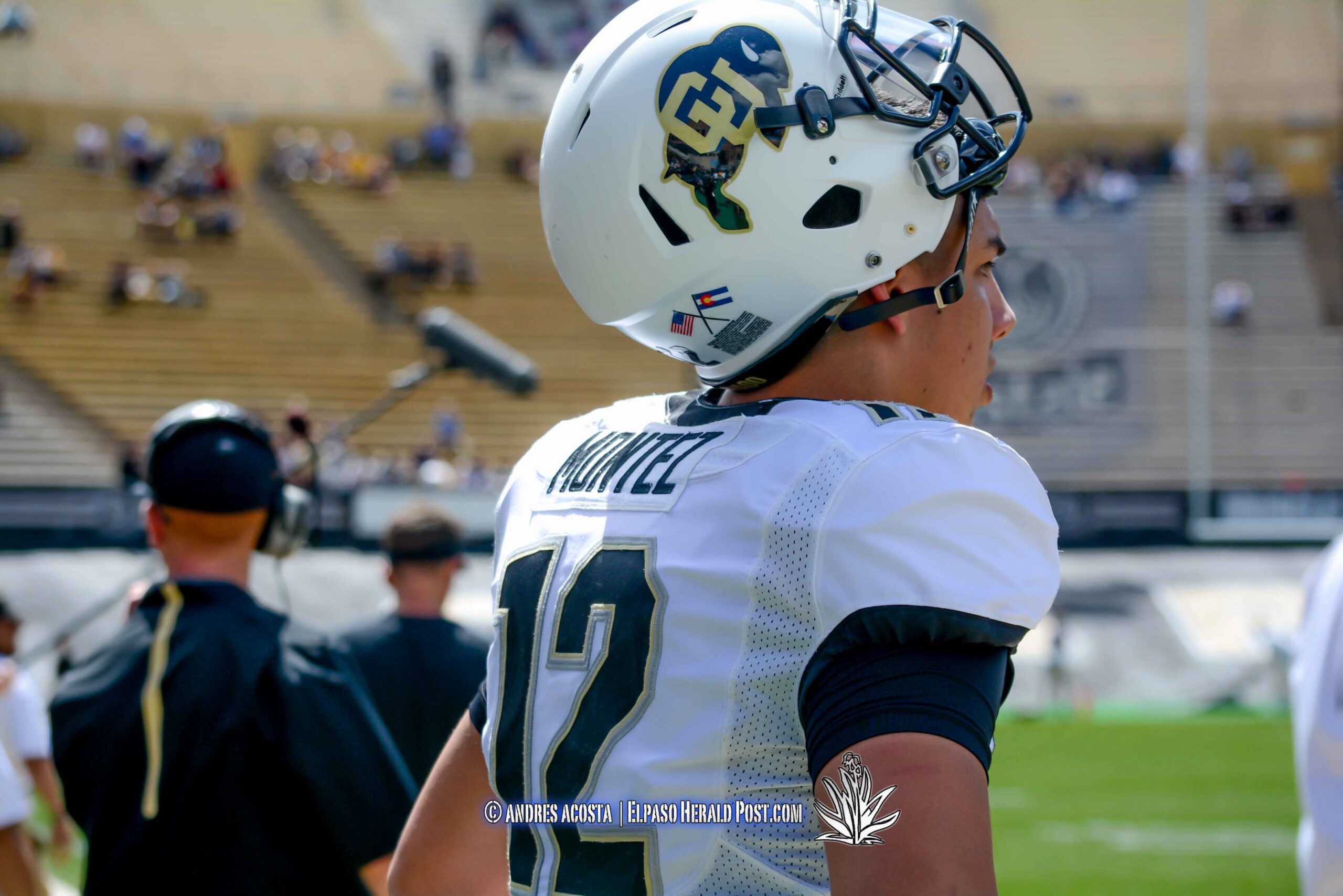 HP Exclusive: A Look at The Steven...