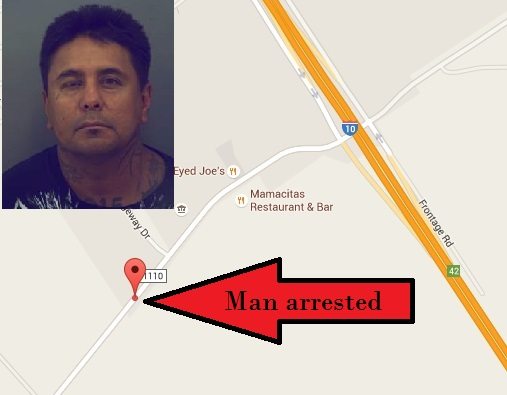 According to a EPCSO release, Deputies received information on an alleged Azteca gang member Gilbert Pinon. Officials say Pinon had an active criminal warrant for Aggravated Sexual Assault on a Child.

With the information received, Deputies located the suspect along the 1500 block of Farm to Market Road 1110 in Clint. Deputies were able to arrest Pinon without any incident.

Pinon was later turned over to the El Paso Police Department for further investigation. 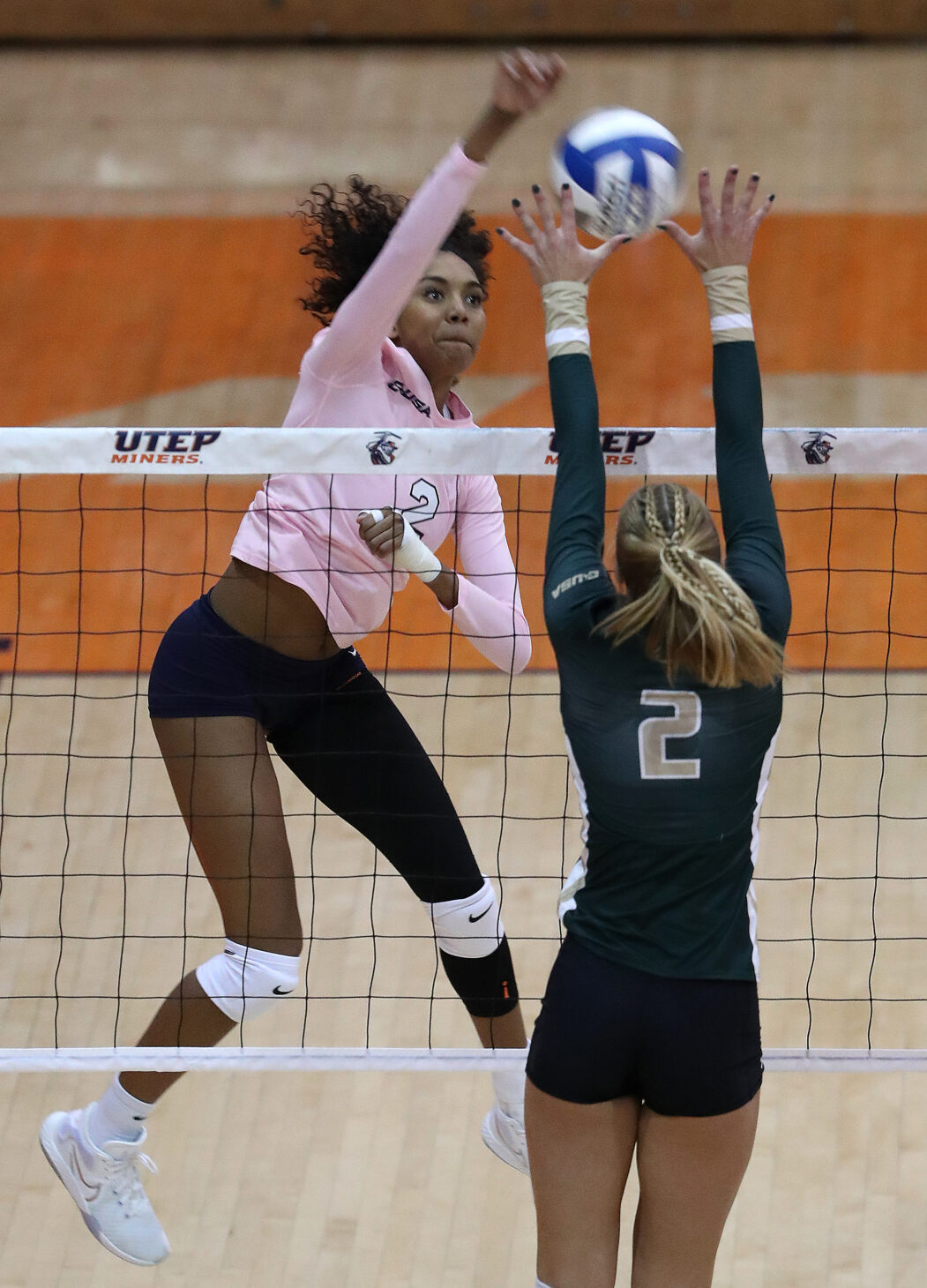