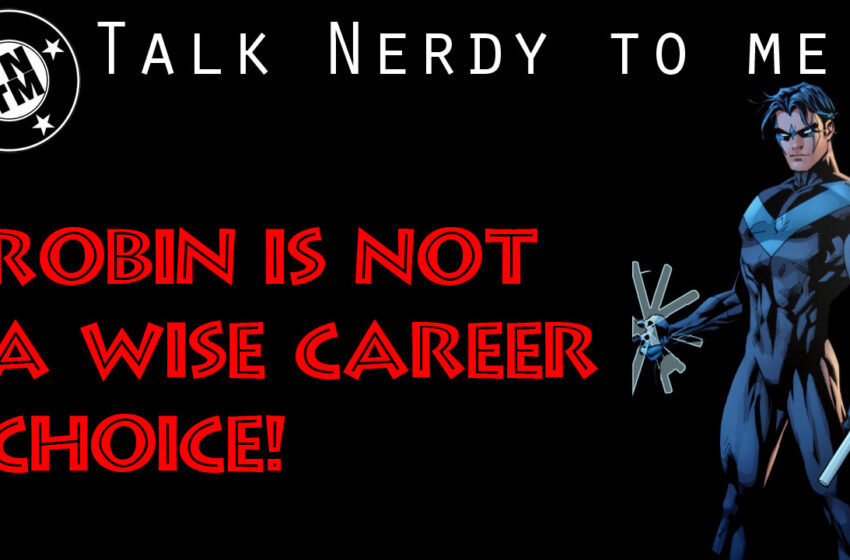 A young member of the We Are Robin movement named Travis sparks a citywide response to teenage vigilantes called “The Robin Laws”. This makes any visual or verbal identification with the movement illegal. Councilwoman Noctua spearheads the legislation earning her place in the Court of Owls.

Duke Thomas, leader of one of the cells of the movement, calls a meeting. The meeting is interrupted by Damian Wayne, the current Robin. Damian objects rather violently to anyone else claiming the title.

James Gordon, the current Batman, protests Noctua’s orders to capture all of the Robins. Reluctantly he follows them when she refuses to relent. Damian takes him down and Tim Drake and Jason Todd intervene. They tell Damian to wait for Dick Grayson, the original Robin and current agent of Spyral.

The Court of Owls murders Travis before he can follow Duke’s guidance and stop the escalation of the war by turning himself in.

Dick, Jason, Tim, and Damian train the Robin movement and lead them on several missions. All the missions turn out to be Dick’s plan to have the authorities capture all of the Robins except himself to keep them safe. They are taken to a vast secret prison facility nicknamed “The Cage” which houses a large number of aerial barred cells reminiscent of bird cages.

Grayson and Gordon determine that Noctua seems to be benefiting from the war. The Cage is taken over by the Owls. They force Tim and Jason to fight to the death. Instead, they release all of the Robins from their cages and begin an assault on the Owl’s forces of Talons.

The fight leads the Robins underneath Gotham Academy. They discover Elite Talons, berserkers devised to destroy Gotham if the Court lost control, are hatching. Batman shows up to stop the Talons. Grayson meets with Lincoln March, who was released from the Court’s punishment for his betrayal of them during Batman Eternal to carry out his plan to ensnare Grayson as one of their agents.

They’ve convinced Damian to join them to save Gotham as a ploy for Grayson to save the younger Robin by joining himself. Gordon and the Robins manage to destroy the Elite Talons. Grayson joins the Owls at the end to save Damian and end the war.

Duke and Damian both try to help each other with the aftereffects of the conflict. Grayson is welcomed to the Court of Owls as he tells to the worldwide members of the Court of Owls, “I’m not Robin.” 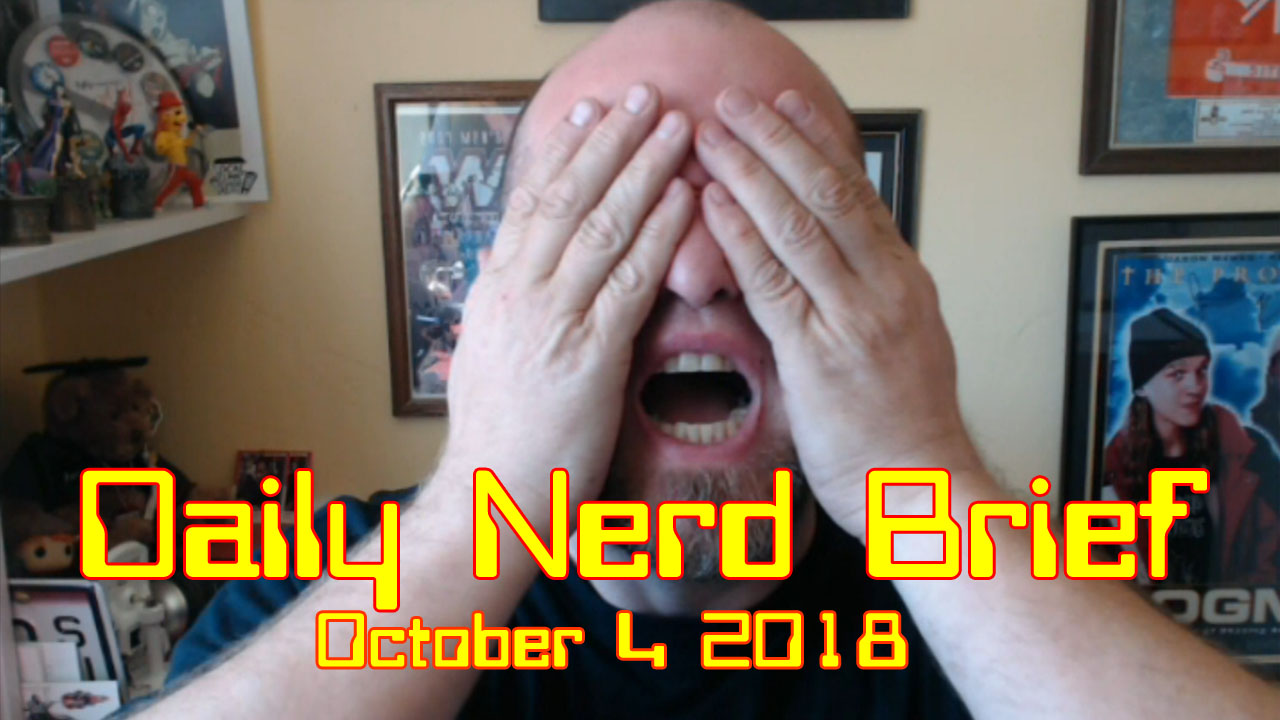