Blaze is the true-life story of the underappreciated Texas outlaw-country singer-songwriter Blaze Foley.

Actor-director-writer and fellow-Texan Ethan Hawke will bring his film to Alamo Drafthouse Cinema Montecillo for special screenings at 7pm and 8pm on Tuesday, August 28, 2018.

Hawke, along with the film’s star Ben Dickey, will take questions in person from the audience in a Q&A session moderated by Charles Horak, host of KTEP-FM 88.5’s On Film. Hawke directed and co-wrote Blaze with Foley’s former partner Sybil Rosen.

Blaze stars musician and first-time actor Ben Dickey as the troubled but talented singer-songwriter. Dickey’s portrayal has been acclaimed for his breakout performance.

The film is based on Rosen’s memoir Living in the Woods in a Tree: Remembering Blaze Foley.

Blaze Foley was an unsung songwriting legend of the Texas outlaw music movement whose unique artistic contributions gave rise to the likes of Merle Haggard and Willie Nelson and inspired both John Prine and Lucinda Williams.

Loosely guided by the narrative of Foley cohort and co-conspirator, Townes Van Zandt, played by Bob Dylan band guitarist Charlie Sexton, the film weaves together three different periods of time, conflating Blaze’s past, present and future in a poignant exploration of his love affair with Rosen, played by Shawkat.

Featuring an ensemble cast of inspired performers, the film explores the uniquely American art of storytelling through renditions of the Blaze Foley songbook, and examines the impact of both his art and his untimely death on his fans, friends, and collaborators.

Tickets are on sale now, and can be bought by clicking here. 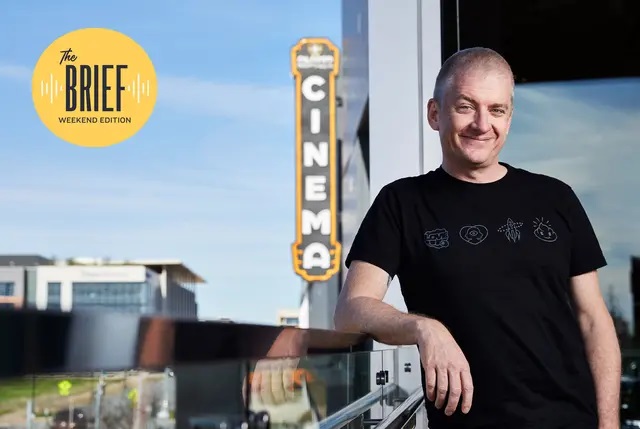 Podcast: It will take more than a... 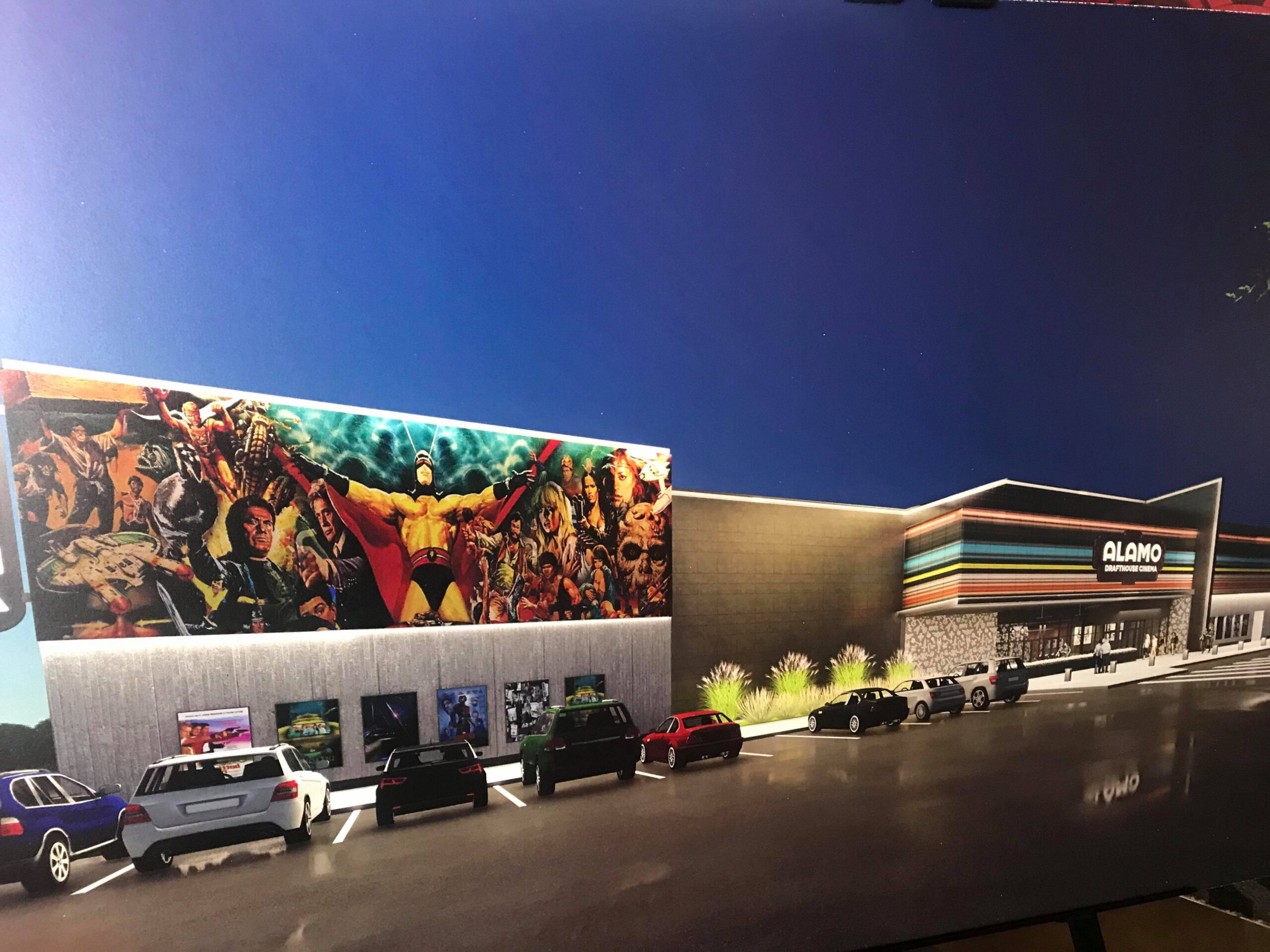