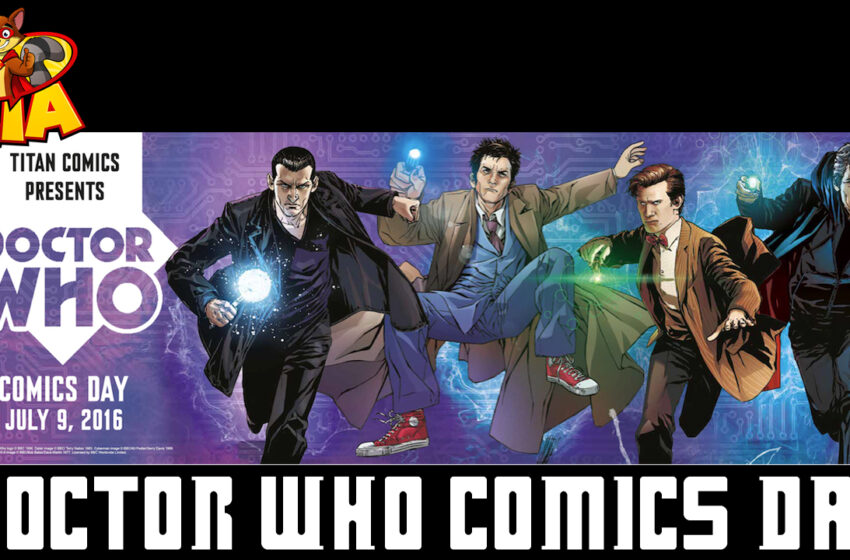 PREVIEWS: What Is “Doctor Who Comics Day”?

PREVIEWS: When does this year’s event take place?

Ricky Claydon: This year’s event will take place on Saturday, July 9, 2016 and will tie-in with a special five-issue Doctor Who event comic, starring the Ninth, Tenth, Eleventh, and Twelfth Doctors from Titan’s four ongoing Doctor Who series, and featuring one of the Doctor’s most iconic foes — the Cybermen! These tragic cyborgs celebrate their 50th anniversary this year, so what better way to commemorate the occasion than with a series featuring as many different kinds of Cybermen as possible!

PREVIEWS: Can you tell us more about the event comic?

Ricky Claydon: It’s a five-part, bi-weekly adventure entitled Supremacy of the Cybermen, penned by George Mann (Eighth Doctor, Dark Souls) & Cavan Scott (Ninth Doctor, Vikings), with art by Alessandro Vitti (Secret Warriors, Captain America & Hawkeye). As well as starring the Ninth, Tenth, Eleventh, and Twelfth Doctors, the series will also feature their comic companions — Gabby, Cindy, Alice, Rose (Billy Piper) and Captain Jack (John Barrowman)! The series features five connecting covers, with issue #1 including a number of variant covers to collect. Fans and Retailers can order both issue #1 and issue #2 from this month’s issue of PREVIEWS, and they can look for more details on issues #3, #4 and #5 in June’s edition of PREVIEWS.

New to this year, we’ll be running nine exclusive one-page teaser stories that will run in Titan’s four ongoing Doctor Who series in the two months prior to launch of the event comic. Dire things are happening to the Doctors up and down the timeline, and these bite size glimpses will tantalize fans until the main event! Stay tuned for more news.

PREVIEWS: What else is happening on Doctor Who Comics Day?

Also, Titan will be supplying stores with a cool Doctor Who Comics Day event poster and freebies to give away on the day, and stores that sign-up to participate in the event will receive a downloadable pack with helpful ideas to celebrate the day — including tons of cool printables, quizzes, posters, and even reading group discussion materials; Doctor Who Comics Day is all about reaching out to the wider community of fans of all ages, so we make sure that our retailer partners are well stocked with things to help deepen fans’ love of comics. 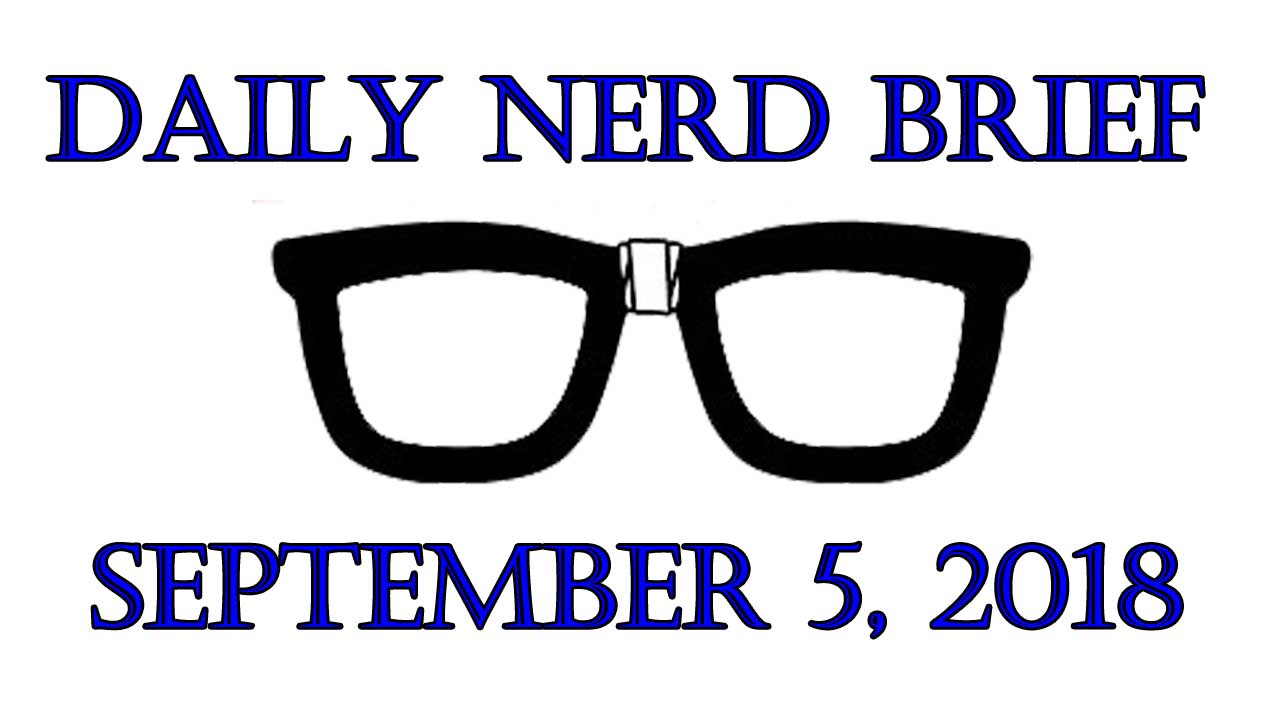 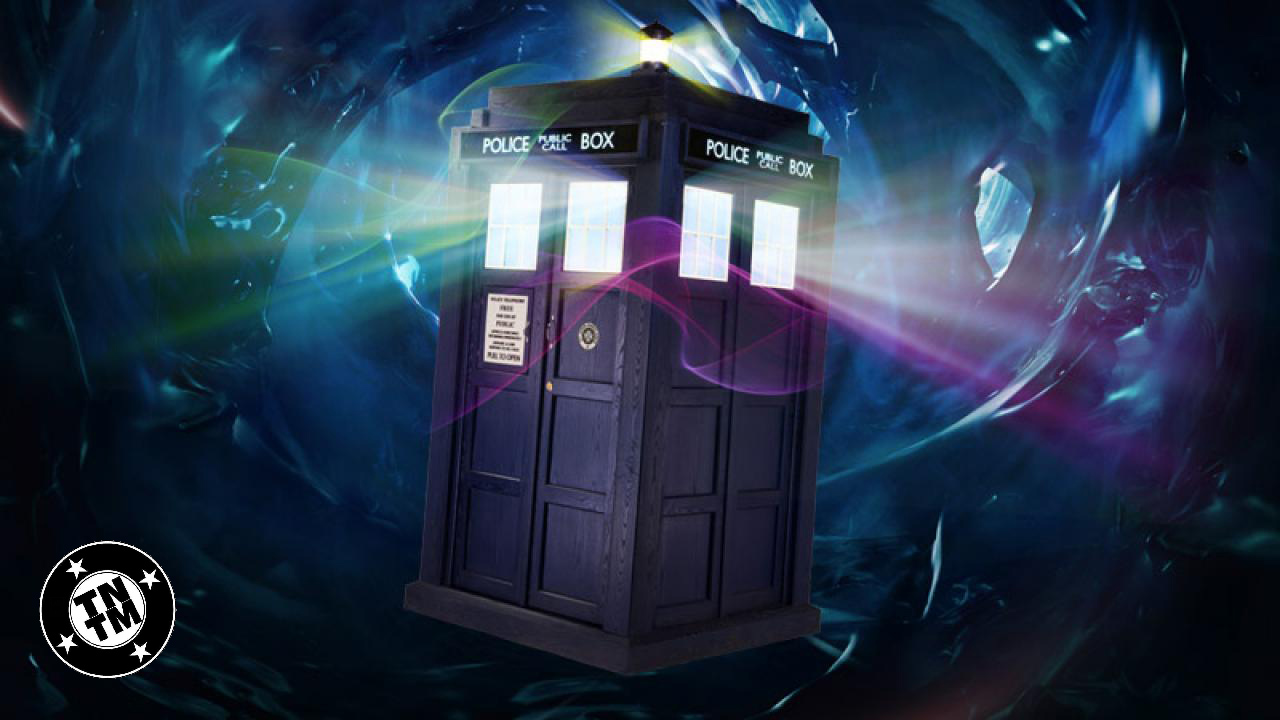