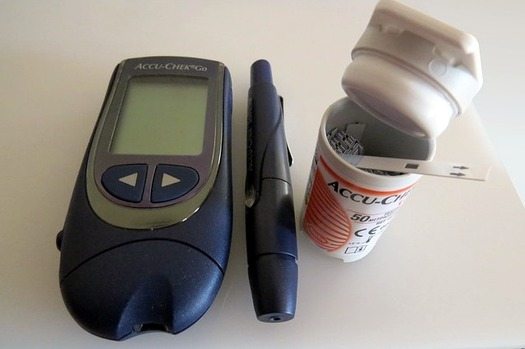 Texas — November is National Diabetes Awareness Month, and health professionals are getting the message out to Texans about a serious complication of the disease: diabetic foot ulcers.

According to vascular surgeon Dr. Gary Gibbons, there are several causes of foot ulcers. One is diabetic neuropathy, when nerves are affected by blood-sugar levels, causing a loss of sensation in the feet. Many diabetics also have circulation problems, so wound healing can be much slower. Gibbons said 29 million Americans are diagnosed as diabetic, and another 8 million have the condition but don’t know it.

“We have another 80 million people with prediabetes who can develop the complications, and foot ulcers are a significant complication,” Gibbons said. “About 25 percent of diabetics will have some type of foot problem or ulcer during their lifetime.”

Anyone who has diabetes can develop a foot ulcer, but some patients are at greater risk than others. These include Native Americans, African-Americans, Hispanics and older men, as well as people who use insulin or have diabetes-related kidney, eye or heart disease.

About 3 million Texans are diabetic, and another 7 million are at risk. According to public health officials, diabetes and related complications cost Texas $24 billion dollars a year in healthcare and related costs.

Richard Kropp, manager for diabetes prevention and control with the Texas Diabetes Council, said the Lone Star State’s high rate of obesity is a major contributor to the problem.

“Obesity rates are going to drive increasing numbers of people with diabetes,” Kropp said. “Because Texas is a growing state, there’s probably going to be a quadrupling of diabetes between now and the next 40 years.”

As soon as someone is diagnosed with diabetes, they should be careful – in part, because foot ulcers can lead to amputations and even death, Gibbons said.

“Yes, you can exercise and you certainly can diet, but it’s really looking at your feet, taking care of your feet and realizing that foot complications are a common occurrence,” he said.

According to CDC data, diabetes kills nearly 80,000 Americans every year.

More information on living with diabetes is available here.