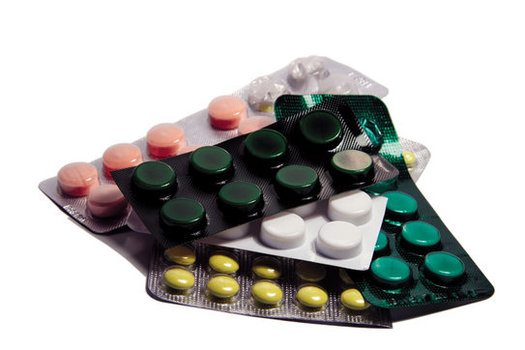 Nev. – Cold and flu season is officially here, and according to the Centers for Disease Control and Prevention, Americans catch about 1 billion colds every year.

Seven in 10 use over-the-counter medications to treat the symptoms. Many of these meds – from cough syrup and throat lozenges to nasal sprays – contain the common drug ingredient acetaminophen. It’s safe and effective when used as directed, said pharmacist Dr. Leiana Oswald, but there is a limit to how much you can take in one day.

“When the labels are not followed, when the warnings or precautions are not followed, there can be a risk,” she said. “A lot of patients don’t realize that different products contain the same ingredients, and there’s an opportunity to accidentally overdose.”

Acetaminophen is found in more than 600 different over-the-counter and prescription medicines, and the CDC has said acetaminophen overdoses send an estimated 26,000 people to the emergency room every year. The overdose can be mild, from an upset stomach and feeling lethargic to very severe cases of liver failure.

The Food and Drug Administration has set a maximum daily dose of 4,000 milligrams in a 24-hour period, but Oswald said it isn’t the same for everyone.

When giving these medications to children, said Oswald, an assistant professor of pharmacy at Roseman University of Health Sciences, it’s very important to get the right dosage. She recommended following the guidelines at KnowYourDose.org.

Roll Up Your Sleeve and Be PowerFlu!... 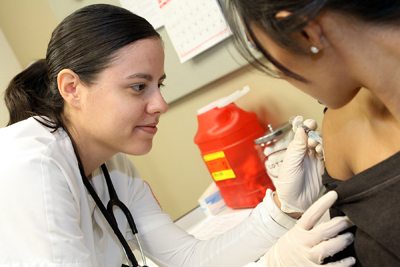