The Oklahoma City Dodgers defeated the El Paso Chihuahuas 7-3 Saturday, giving each team a win in the first two games of the series.

Former MLB All-Star Jair Jurrjens got the win for Oklahoma City, his second career victory at Southwest University Park, having also beaten the Chihuahuas on July 11, 2015 while with Albuquerque.

One night after collecting four hits, Franchy Cordero went 3-for-5 atop the El Paso order. Christian Villanueva had two hits for El Paso and is now 10 for his last 14. 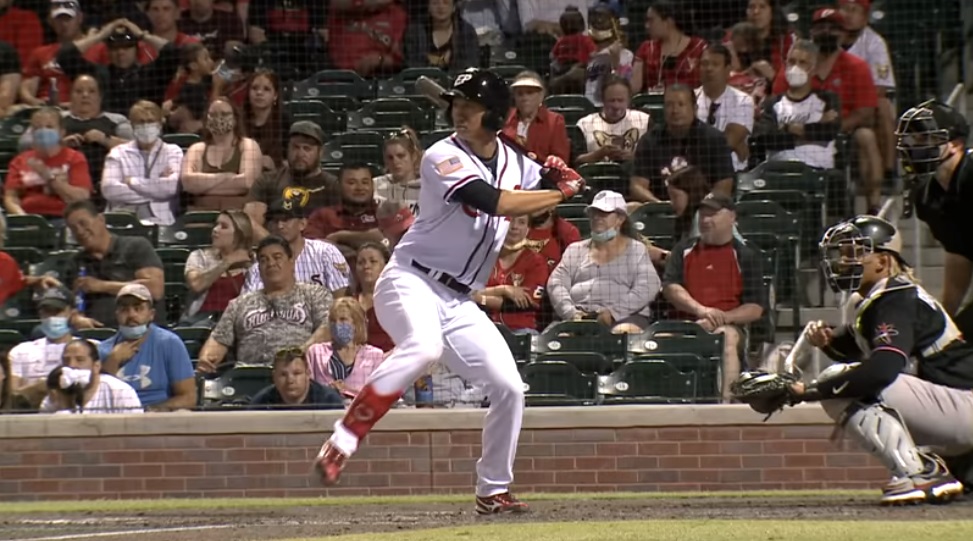