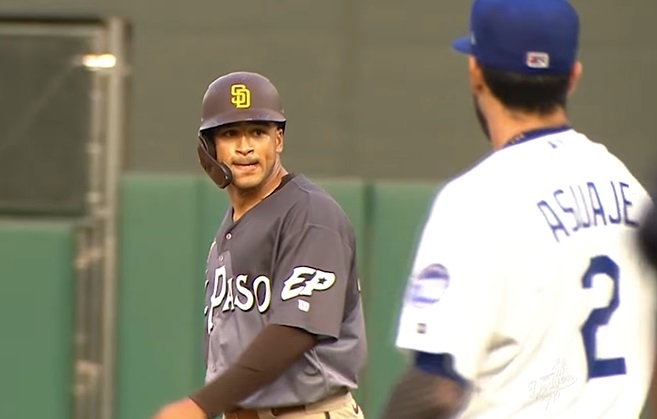 The Oklahoma City Dodgers scored four unanswered runs and beat the El Paso Chihuahuas 4-1 Thursday in the first game of a six-game series.

It was El Paso’s first game at Chickasaw Bricktown Ballpark since 2018.

Grisham went 1-for-3 with a walk and a stolen base and played seven innings defensively in center field.

El Paso starter Jesse Scholtens didn’t allow a hit until the fourth inning. Prior to the bottom of the eighth, the Chihuahuas’ pitching staff had allowed only four runs in their previous 29 innings.

The Chihuahuas had baserunners in six different innings Thursday but left eight on base.