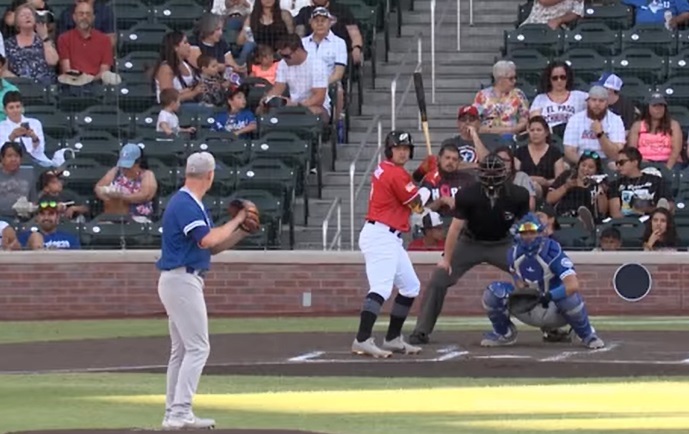 Brian O’Grady went 3-for-5 with two RBIs, falling a double shy of a cycle, and moved his Triple-A hitting streak to eight games.