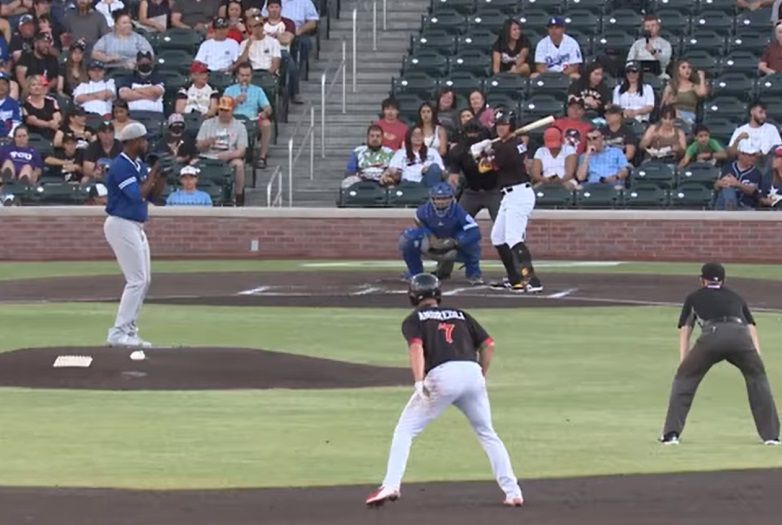 Patrick Kivlehan went 3-for-5 with a two-run home run in the bottom of the first inning. It was the third consecutive game that Kivlehan homered, which is two games shy of the Chihuahuas’ team record (Austin Hedges in 2016).

Brian O’Grady went 1-for-5 with a double in his first game back after being optioned by San Diego. O’Grady now has a hit in all seven Chihuahuas games he’s played in this year.

Infielder Pedro Florimón pitched a scoreless ninth inning for El Paso, his first pitching appearance since he was with the Philadelphia Phillies in 2018.

At three hours and 40 minutes, Saturday was the longest nine-inning game El Paso has played this season.