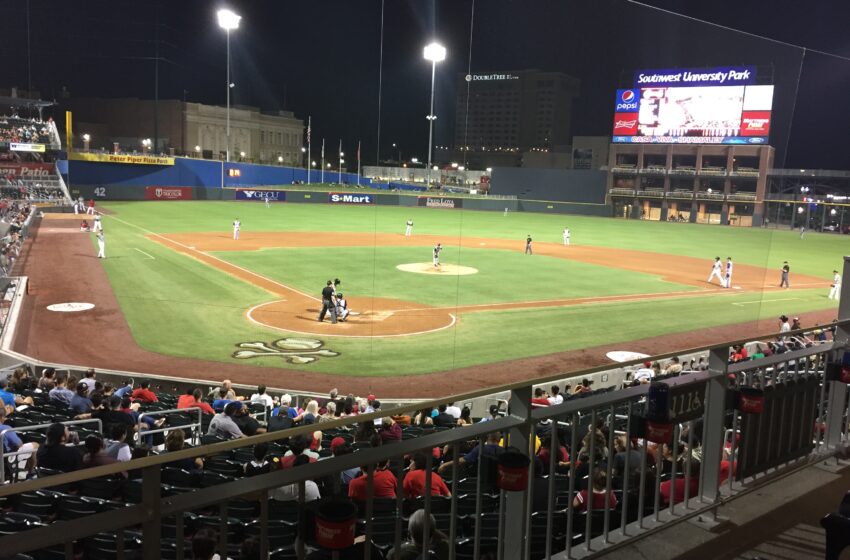 The El Paso Chihuahuas’ 2-1 win over the Colorado Springs Sky Sox Wednesday ended on a play at the plate. With two outs in the top of the ninth, Luis Sardinas hit a single to center field and his Sky Sox teammate Brandon Macias tried to score from second base but was thrown out by El Paso center fielder Rymer Liriano.

The win snapped a three-game losing streak for El Paso and kept the club within 2.5 games of first place Las Vegas.

Robbie Erlin allowed only one run in six innings of work in his final home start of the regular season. The Chihuahuas have combined for 10 hits over the past two games, but only two of the hits were singles.