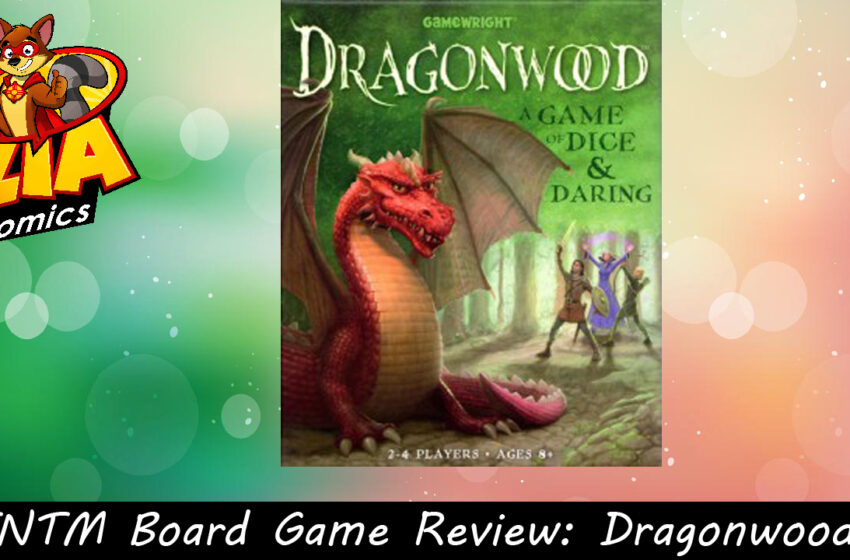 Dragonwood by Gamewright gameplay review by Danny McKinley from ZiaComics.com

Dare to enter Dragonwood! Deep in the heart of this mythical forest lurk angry ogres, giggling goblins, and even the famed and fearsome fire-breathers themselves!

In Dragonwood, you collect sets of adventurer cards to earn dice, which you then use to roll against your foes. Stomp on some fire ants, scream at a grumpy troll, or strike the menacing orange dragon with a magical silver sword. Choose your strategy carefully because the landscape of Dragonwood is ever-changing. Only the bravest will overcome the odds to emerge victorious!

On their turn, players either draw a card or attempt to capture a creature or enhancement. Players draw from the Adventurer deck that contains cards of 5 different colors all numbered 1-12. With these cards players form combinations to attempt a Strike (cards in a row of any color), a Stomp (cards of the same number) or a Scream (cards of the same color). To capture, players roll a number of dice equal to the number of cards they have of the particular combination. Each creature has different minimum values of a Strike, Stomp or Scream needed to capture it, and a Victory Point amount.

The game includes six, six-sided dice with sides 1, 2, 2, 3, 3, and 4 to reduce extremely lucky outcomes. The Dragonwood deck has 42 cards, 5 of which are displayed in the landscape at any time. In addition to creatures, this deck also has enhancements that are captured in the same way as creatures which assist players in capturing creatures, and contains events that also impact play. When both dragons have been defeated, the game is over and the player with the most victory points wins!

Is the best strategy to go for several smaller creatures or save up for larger attacks? Should you grab some enhancements hoping they will pay off, or go immediately for creatures? Do you take chances on some rolls or go for sure things? Every time you play Dragonwood the deck is different, so no two games are the same! 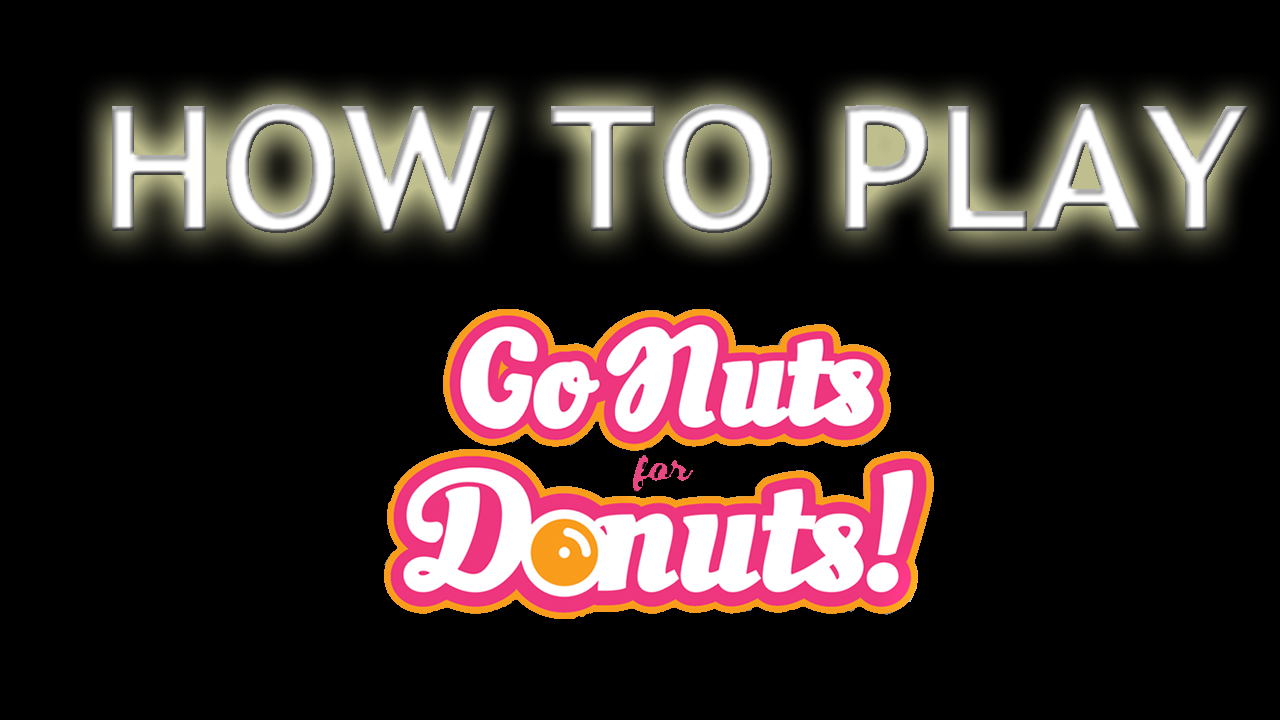