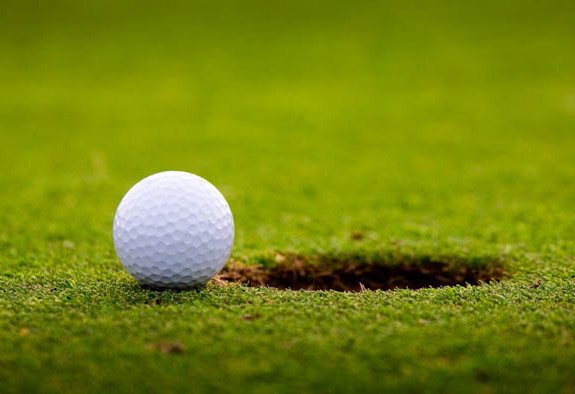 San Antonio, Texas – The UTEP men’s golf team shot its best tally of the Lone Star Invitational on day two with a five-over par 293 to finish fourth at 32-over par (305-298-293-896). Charlie Corner and Frederik Dreier were UTEP’s top finisher at six-over par for 13th place.

Dreier’s (71-76-75-222) final round was a three-over par 75 that included two birdies, 12 pars, three bogeys and one double bogey. Dreier’s 35 pars in the 54 holes was the sixth-most in the tournament. Corner (78-69-75-222) carded a final round of three-over par 75 as well. Corner’s round was a bit of a rollercoaster with six birdies, five pars, five bogeys and two double bogeys. Corner had the fifth-most birdies (11) and the number one par 4 scoring average (4.00) during the tournament.

Nicklas Pihl moved up 18 more spots on his way to a 34th-place showing with a final round of even par. Pihl improved his score each round and finished at 12-over par (81-75-72) for the tournament.

UTEP will tee it up one more time for the regular season slate at the Western Intercollegiate in Santa Cruz, Calif., from April 11-13.