Oregon fought back from an 18-point deficit in front of UTEP’s 9,000-plus fans Monday night and earned a spot in the Postseason WNIT semifinals by handing the Miners their first loss at home for the entire 2015-16 season.

The Ducks (24-10) will travel to South Dakota for their semifinal matchup; tipoff for the game is 8 p.m. ET on Wednesday, March 30.

UTEP (29-5) took a 60-58 lead with 3 minutes, 19 seconds to go on a 3-pointer from Starr Breedlove, but Oregon went on a 10-0 run to build some breathing room that proved necessary before making it to the final buzzer.

Cameasha Turner hit a 3-pointer for UTEP with 24 seconds left to make it 70-64, and Jenzel Nash got loose for a layup to cut the score to 70-66 with 18 seconds to go. Turner hit a free throw; UTEP did get two shots on its last possession but couldn’t convert.

The Ducks had 20 turnovers, but shot better than 50 percent from the field.

The Miners got 19 points from Turner, while Breedlove and Nash each scored 17 points. Breedlove also contributed five rebounds and six assists, while Chrishauna Parker had nine rebounds.

UTEP was hurt by going just 4-of-12 from the free-throw line. 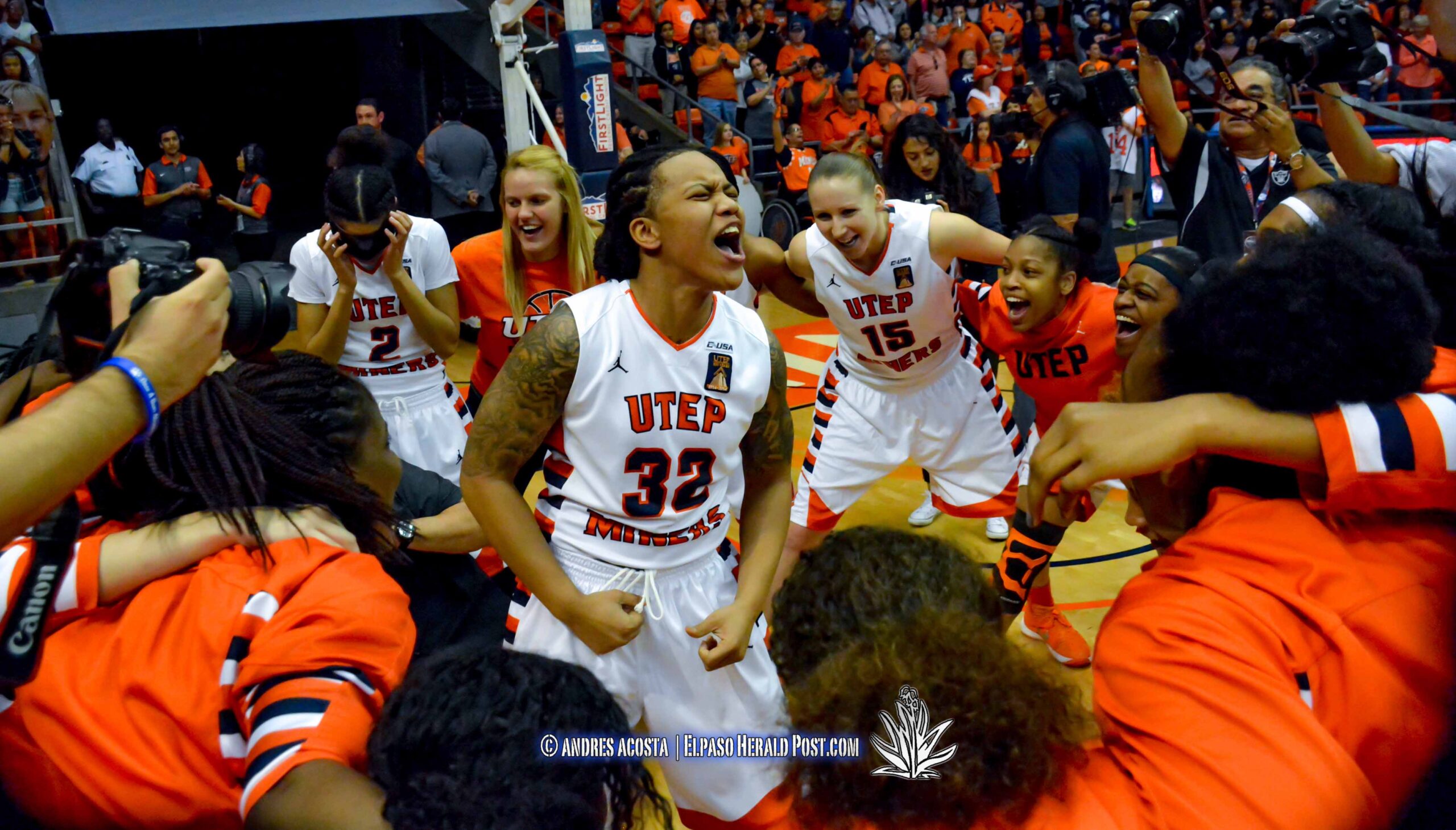