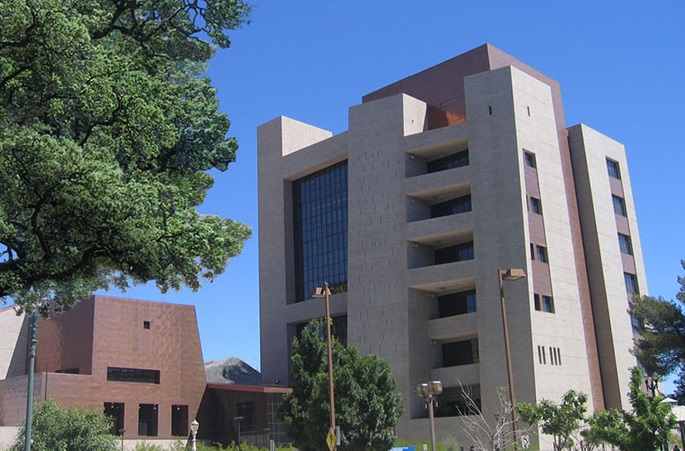 According to court documents, U.S. Customs and Border Protection officers at the Paso Del Norte International Bridge in El Paso encountered the defendants on April 11, 2020.

Officials share that during an inspection, officers seized several electronic devices belonging to the defendants.  A subsequent review of Gomez’s iPhone revealed personal identification information of multiple individuals as well as photographs of Polanco assuming and utilizing different aliases in the form of fake driver’s licenses from Indiana, Texas, California, New Mexico, South Carolina and Tennessee.

Officials add that further investigation revealed that the defendants operated a scheme in at least five different states with the help of others to purchase and activate cell phones and other electronic devices at retail stores using fake identification documents and stolen personal identification information to include wireless account information.

Polanco and Gomez have remained in federal custody since their arrest in April 2020.

Jury selection and trial has yet to be scheduled for three remaining co-defendants:  Briceno-Romero, 21-year-old Wiktoria Lawika of New York and 20-year-old Justin Brito of New York.