According to EPFD officials, their crews responded to the corner of Texas and Stanton, where workers called in a fire on one of the upper floors undergoing remodeling.

Due to the fire being reported inside of a high-rise building, the incident was upgraded to a Condition 4.

The fire, accidentally created while duct-work was being performed, was quickly contained.

EPFD officials added that no injuries were reported, no hotspots were found, and there was no damage to the structure.

As for the building itself, Housing Authority of the City of El Paso (HACEP) and work crews are about halfway done converting the historic office building into 120 affordable apartment, as well as 45,000 square-feet of office and retail space.

A total of 25 units and 75 firefighters responded to the incident. 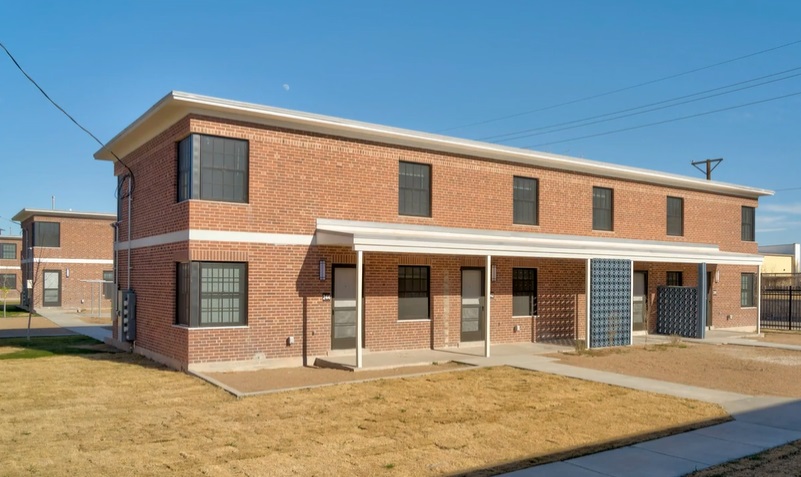 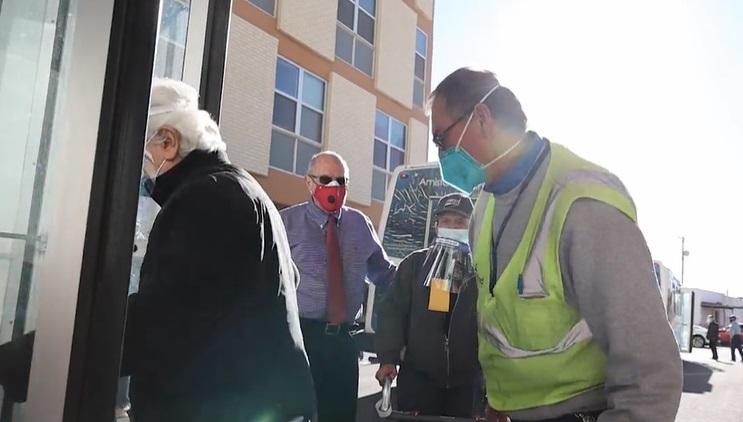