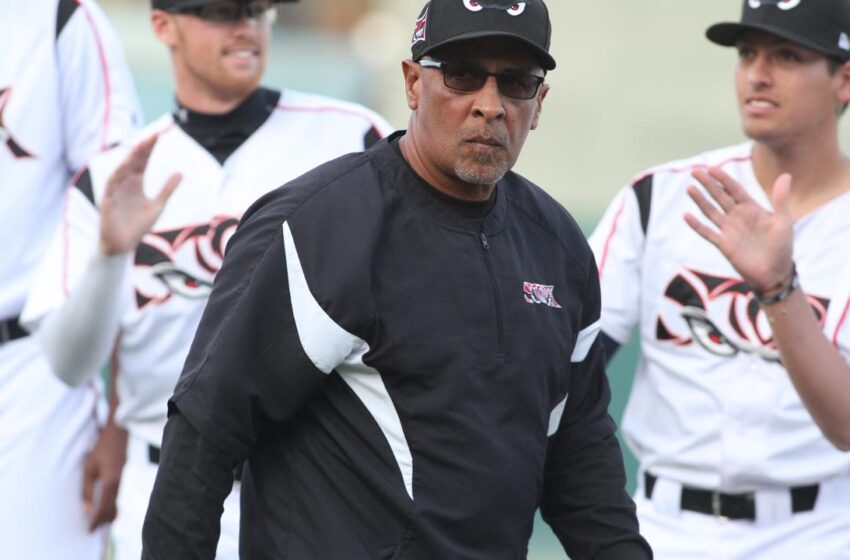 Edwin Rodriguez has been named the fourth manager in El Paso Chihuahuas history, the Chihuahuas and San Diego Padres announced on Thursday.

Rodriguez is entering his third season in the Padres organization after managing the High-A Lake Elsinore Storm from 2017-2018. He was the Major League manager for the Florida Marlins for parts of the 2010-2011 seasons, becoming the first Puerto Rican manager in MLB history.

Rodriguez managed Puerto Rico in the World Baseball Classic in 2013 and 2017. As a player, Rodriguez reached the Major Leagues for parts of three seasons in the 1980s with the Padres and New York Yankees.

The Chihuahuas 2019 training staff will include Athletic Trainers Dan Turner and Dan Leja, as well as Strength Coach A.J. Russell.

“As we head into our sixth season, the All-Star Season, we are glad to welcome our new manager, Edwin Rodriguez, and look forward to his leadership with some of the Padres top prospects that will continue to come through El Paso,” said Chihuahuas Senior Vice President and General Manager Brad Taylor. “It’s also great to see those coaches and trainers that have given us such tremendous on-field success return. Bronswell Patrick, Morgan Burkhart, Lance Burkhart, Dan Turner, A.J. Russell – it’s awesome to be able to continue to work with them.”

The Chihuahuas have had five consecutive winning seasons and have won four consecutive Southern Division titles. El Paso’s 2019 season begins on Thursday, April 4 at home versus the Las Vegas Aviators (Oakland A’s affiliate). The Chihuahuas have 70 regular season home games scheduled in 2019 and will host the Triple-A All-Star Game on Wednesday, July 10.

Season Seats and Paw-Tial Plans are available now by calling 915-533-BASE.