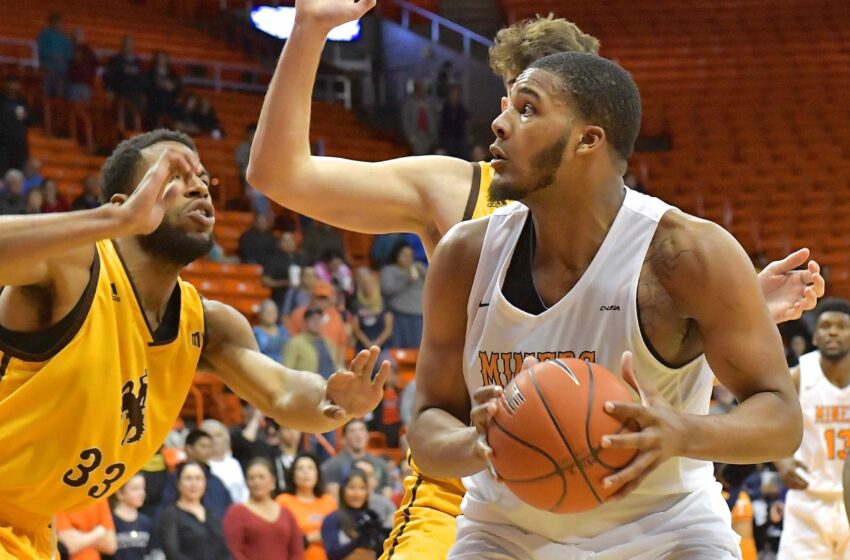 UTEP men’s basketball’s Efe Odigie, who produced his fifth career double-double, was named the Conference USA Freshman of the Week presented by Top of the World and chosen by vote from a media panel representing the 14-member schools.

It’s the second FOTW honor for Odigie as he was named C-USA Freshman of the Week on Nov. 26.

Odigie produced another impressive two-game set, this time at the WestStar Bank Don Haskins Sun Bowl Invitational Dec. 21-22. Odigie was also honored with the Don Haskins Award following the holiday hoops tournament. Odigie averaged 15.0 points per game and 10.0 rebounds per contest. Odigie shot 10-for-20 from the field and 10-for-14 (71.4 percent) from the charity stripe. Odigie began the weekend with an 18-point performance and came up a rebound short of a double-double against the Norfolk State.

During UTEP’s 76-65 victory against Wyoming the next night, Odigie worked the boards, ripping down 11 rebounds and scoring 12 points for double-double no. 5 in his young career.

Odigie ranks second in Conference USA at 9.2 rebounds per game, and is averaging 15.5 points per contest (12th in C-USA).