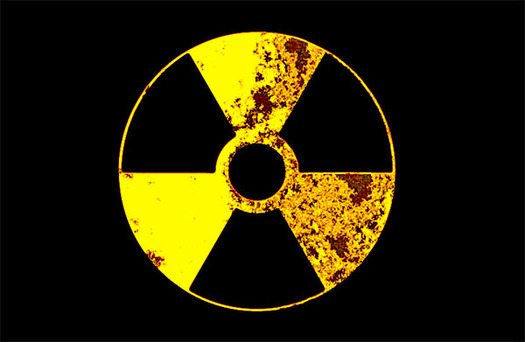 FE, N.M. – A rally held this week in the state Capitol Rotunda has brought new attention to the needs of New Mexico residents who have been exposed to health hazards from uranium mining and nuclear testing in past decades.

New Mexico lawmakers are being asked to support amendments to the Radiation Exposure Compensation Act (RECA) to provide benefits to people whose exposure occurred after 1971.

Linda Evers of the Post-’71 Uranium Workers Committee attended the rally. Evers was employed at the Jackpile Uranium Mine in 1976, and said she has two children with birth defects and her own health struggles as a result.

“There’s five of the respiratory illnesses that are directly correlated with the scarring of the lungs,” she said, “and that’s part of the problem with the down-winders down there, is that these mutated, messed-up genetic sequences are starting to pass down now to third and fourth generations.”

The federal government stopped being the sole extractor of radioactive materials in 1971, allowing businesses to enter the industry. Senate Memorial 85, House Memorial 40 and Senate Bill 197 all are intended to send a message to Washington that New Mexico supports expanding RECA benefits to people affected after 1971.

Federal studies in the 1970s determined that nuclear sites that had been under government contract no longer posed health threats. However, new research by Dr. Akshay Sood at the University of New Mexico showed health conditions from radiation exposure “are not significantly different,” before and after 1971.

“All we’re asking for is to be included in the current RECA program,” she said. “We would like to see them expand the ‘compensatable’ diseases. The OSHA, the CDC and the EPA recognize 25 radiation-caused illnesses. The RECA program only compensates for five lung diseases and three kidney diseases.”