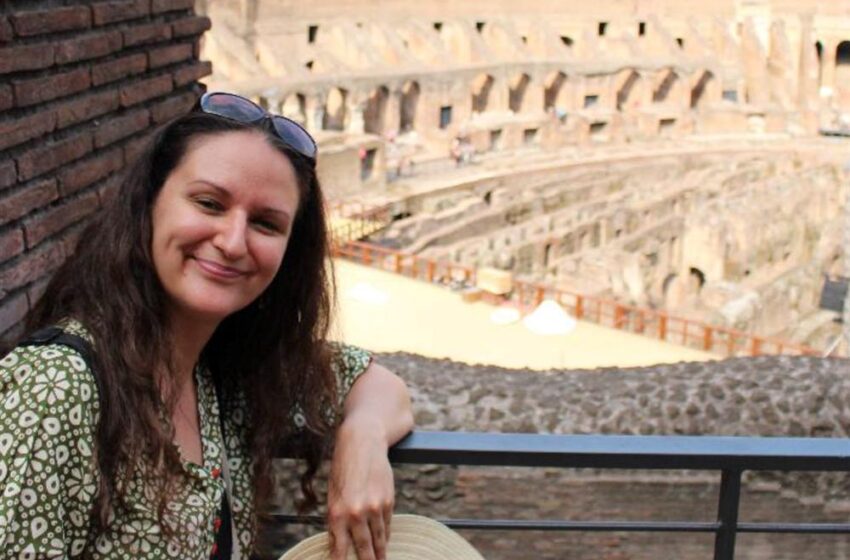 “This is an honor,” Printz said. “I hope that this attention can propel our future efforts with the Its Your World Project club, in addition to our newly founded non-profit, Green Hope Project, that furthers education, the arts and environmentalism through work with scientists and engineers.”

Printz was recognized for her creative conservation efforts with her It’s Your World clean-up, recycling and art project. With the statewide recognition, Print was awarded a $2,500 grant to go toward the It’s Your World project.

She was credited for educating students and the public, for utilizing volunteers, and for creating conservation projects. She was chosen by Texas Governor Greg Abbott and TCEQ commissioners.

Printz began the innovative It’s Your World project during the 2015-2016 school year. Seeing trash piling up in the El Paso desert, Printz and her students decided to collect debris and turn it into artwork. Their art educated the public on how much pollution there was in their community.

Her effort won a national contest sponsored by Barnes & Noble. Former first daughter, Chelsea Clinton, who was involved in the contest, visited El Dorado High School to recognize the school’s efforts and came back to El Paso a year later to attend an art exhibit that resulted from the recycling art project. Since then, she has continued growing her conservation art project with clean-ups, art shows, presentations, and workshops and has involved dozens of students and community members in the efforts.