The El Dorado High School yearbook club, Aztec Gold, is being recognized by the Columbia Scholastic Press Association for winning a Crown Award for its 2016-2017 publication.

The Crown Award is the highest honor that CSPA at Columbia University awards its members.

El Dorado’s yearbook titled “Altered” was one of only 51 print yearbooks (middle and high school) in the nation to win the award. The school is now a finalist for the Gold Crown Award.

“I’m so proud of my students and what they have accomplished by receiving this prestigious recognition,” said Vanessa Martinez, journalism teacher and yearbook advisor. “I’m incredibly honored and humbled to receive this award on behalf of last year’s yearbook staff. They poured their heart, efforts, tears, and dreams into “Altered” and I couldn’t be happier.”

“It feels great to know our yearbook has received national recognition,” said Xytlali Compean, copy editor for the El Dorado yearbook. “I was in shock when I heard we won, not because I didn’t believe we could win, but because I know how hard it is to do so. All of our late nights and hard work paid off.”

“These students take telling the stories very seriously,” she said. “In this program, we want our work to be great… our team mentality keeps us working hard until the last deadline.”

Compean agreed that creating a yearbook requires time and dedication.

“Yearbook is not just something you just do in class,” she said. “You have to attend afterschool activities, you stare at a screen all day and you are constantly reading the same piece over and over to check for mistakes, but seeing the end product makes it all worth it.”

This is the second time in the school’s history that Aztec Gold has earned the award. The school won its first Crown Award in 2012 with its book titled “The Legend.” It was the first yearbook in district history to receive the award.

Crown winners will be recognized at the CSPA ceremony March 2018 in New York City, where an announcement of Gold and Silver Crown recipients will be made. 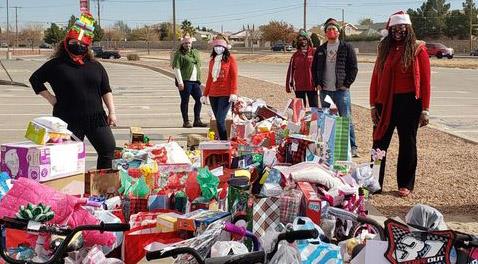 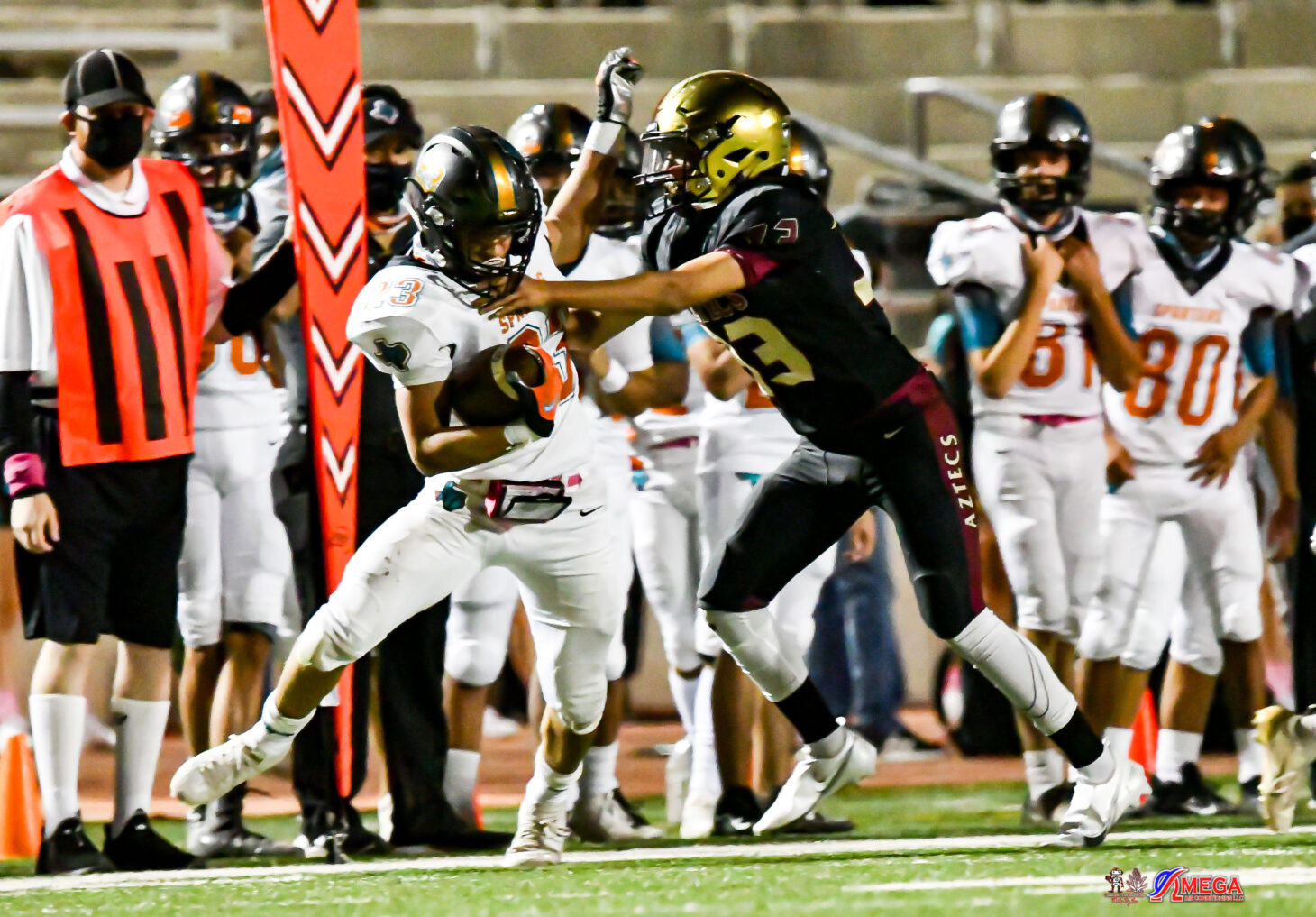