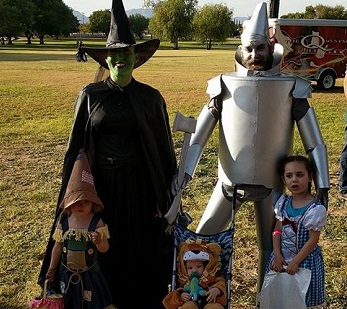 “The Downtown Arts District is the epicenter for us to celebrate El Paso’s border culture and heritage,” said Museums and Cultural Affairs Department Director Tracey Jerome. “We are excited to collaborate among our museums and the library to bring a true celebration of Dia de los Muertos to downtown El Paso.”

EPMA will once again collaborate with the Mexican Consulate to host Altar de Muertos at 6 p.m. Thursday, November 1. The altar is dedicated to the works of art by featured exhibition artist Jose Guadalupe Posada whose imagery was key to the initial popularization of the calavera figure in Mexico. The altar will be on view from November 1 to November 4.

The festivities will conclude on Saturday, November 3, with an afternoon of activities. Starting at 2 p.m., the EPMA will host Fiesta de Muertos with a variety of activities including a photography workshop as well as a hands-on mask and headpiece decorating workshop. Docents will be leading tours of the exhibition After Posada: Revolution and El Paso artists Francisco Delgado and Manuel Guerra will also be available during a printmaking workshop.

Cleveland Square Park will transform into a Día de los Muertos market hosted by the Downtown Art and Farmers Market from 4 p.m. to 8 pm. Visitors can make their own alebrije inside the EPMH and help decorate the community altar. Visitors to the El Paso Public Library’s Main branch can make Día de los Muertos themed crafts to help celebrate the day.

EPMA will host a Noche de Calaveras Parade at 5 p.m. with mariachis, dancers, marching bands, catrinas, calavera masks and large-scale marionettes designed by Mexico City artist collective Colectivo Ultima Hora. The collective is featured every year during Mexico City’s Day of the Dead festivities and are known for their marionettes’ cameo in the James Bond Film: Spectre.

Visitors to the Día de los Muertos celebrations are encouraged to bring candles, LED lights, flowers, and remembrances of loved ones as well as to dress up and wear Day of the Dead costumes. For more information please visit, EPMA.art, or history.elpasotexas.gov.

El Paso Community College (EPCC) will be hosting a family fun event that is an alternative to Halloween.

Open to the public and all-ride bracelets are $15. Individual tickets are available for food, games and rides. For more information, call (915) 831-2096.

The Parks and Recreation Department invites families to dress up, collect candy and play games during the annual “Halloween Happiness” celebration from 4 p.m. to 7 p.m. on Wednesday, October 31, at 14 recreation centers.

Armijo Recreation, 700 E. Seventh Ave. will be the only center having their Halloween Carnival on Saturday, October 27 from 10 a.m. to 1 p.m. in conjunction with the Gus and Goldie Pumpkin Patch Swimming event.

A list of City recreation centers is posted on the Dia de los Muertos and Halloween Events banner on the City of El Paso website, www.elpasotexas.gov.

Celebrate Halloween with us at the 33rd KLAQ Annual Halloween Parade! Presented by One Source Federal Credit Union, our Halloween parade is a gathering of the creepiest, spookiest and freakiest freaks of El Paso!

Centro De Salud Familiar La Fe proudly invites all community members to its 2018 Día De Los Muertos Celebration, which will take place at 6 p.m., Friday, Nov. 2, 2018 at the La Fe Culture and Technology Center (CTC), 721 S. Ochoa (Rear Building). It will be a beautiful, family evening of music, dance, and delicious foods. Most of all, it will be a night filled with love and remembrance for our community’s cultural heritage and those who have passed on.

Day of the Dead Celebration

The Consulate General of Mexico in El Paso and El Paso Museum of Art (EPMA) are pleased to invite the binational community of the Paso Del Norte region to the celebration of the Day of the Dead, a Mexican tradition through which families and friends meet to honor and remember their deceased loved ones. In Mexico, the Day of the Dead is a national holiday that is traditionally celebrated on November 2. On this occasion a series of activities will be held to commemorate this celebration: The first is the inauguration of the traditional Altar de Muertos on Thursday, November 1, at 5:30 pm at El Paso Musuem of Art (One Arts Festival Plaza, El Paso, Texas 79901). The second activity is “Fiesta de Muertos” a Workshops and face painting on Saturday, November 3, at 2:00 pm at El Museo de Arte de El Paso and we will finish with “Noche de Calaveras Procession and Concert” a Parade of the Day of the Dead, the parade and celebration will kick-off at EPMA with mariachis, dancers, marching bands, catrinas, calavera masks and large-scale marionettes designed by celebrated Mexico City artist collective, Colectivo Ultima Hora and end with a final celebratory concert.

On this occasion, an altar dedicated to José Guadalupe Posada, a painter, illustrator, caricaturist, famous for his drawings of genre scenes, folklore, socio-political criticism and for his illustrations of scenes of the dead like “La Catrina”, will be mounted and popular prints and social caricatures, his work confirms his great aesthetic renown and his determination to make an art properly Mexican. This installation, created with a contemporary vision of the Department of Community Affairs of the Consulate of Mexico in El Paso, will recreate a little of its life and essence, integrating elements used in the traditional offerings of the Day of the Dead, including a specially prepared portrait of Posada for this occasion.

Mexican painter and caricaturist, famous for his lithographs with death scenes, popular prints and social cartoons, inspired by folklore.

From the outbreak of the Mexican Revolution of 1910 until his death in the year of 1913, Master Posada worked tirelessly in the press directed to the workers. His first works realized in workshops and small printing presses, gave him the possibility of developing his artistic skills as a draftsman, engraver and lithographer; At that time, he made some satirical illustrations that appeared in the magazine El Jicote. He was critical of the government of Francisco I. Madero and of the campaigns carried out by Emiliano Zapata.

He illustrated corridos, stories of crimes and passions, of apparitions and miracles.

He portrayed and caricatured all types of characters: revolutionaries, politicians, shot, drunk, bandits, catrinas, elegant ladies, charros, bullfighters and workers. He also illustrated the famous “skulls” (verses with an allusion to death that were illustrated with living personified skeletons), a genre that Posada developed in an extraordinary way. He coated the skeleton in the skull: essence of the sorrows and joys of the people.

Great draftsman, tireless worker and a great technician of engraving, Posada died as poor as he was born, on January 20, 1913 in Mexico City.

· Hosted by Star on the Mountain Production Company
***

El Paso, TX- La Mujer Obrera will host their 21st annual Dia de los Muertos celebration, ‘Que Florezca la Vida’ on Saturday, November 3rd from 3pm-10pm at Cafe Mayapan, 2000 Texas Ave featuring Danza Azteca, live music by the students of Bowie Mariachi Orgullo, Churuhui & Ballet Folklorico Paso del Norte, Pasithea fire dancers, Tereso Contreras y Frontera Bugalu. Community altars, traditional foods and artisans.  Free and open to the public. For more information, call: 915 217-1126 or visit: mujerobrera.org
Dia de los Muertos is the most important celebration of the year. Traditionally, throughout Mexico, this is a time to celebrate with the dead. Altars are dedicated to loved ones who have passed to create an inviting space for their spirits to return as candles, cempoalxochitl, pan de muerto, fruit, pictures, food and drinks adorn each altar, and we remember our ancestors, our history, our culture and celebrate life!
Participate in our Catrina Contest or our Calavera Poetry Open-Mic, verses/poems written as obituaries for the living, often performed as political satire, criticizing those who abuse power.
Calavera para los funcionarios y oficialismos 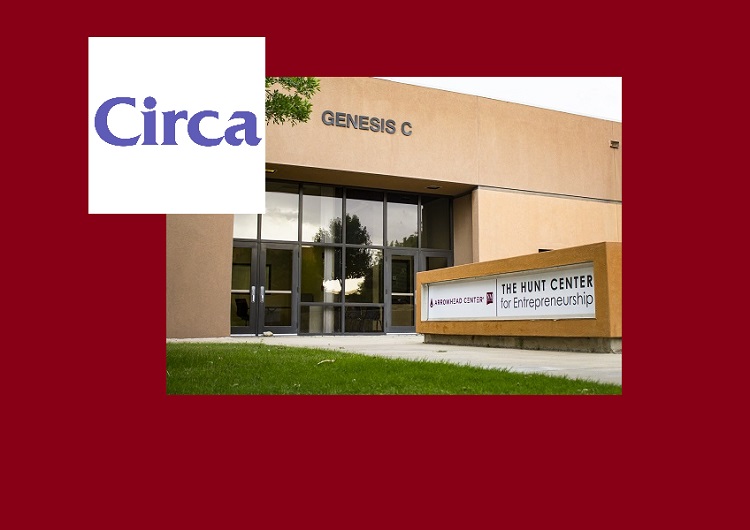