“El Paso Sector agents assigned to specialty units, such as the horse patrol and the canine program, have extensive specialized training and are highly dedicated in securing the border, in an effort to keep dangerous drugs away from our local communities”, said El Paso Sector Chief Patrol Agent Gloria I. Chavez.

Sunday afternoon, agents assigned to the Alamogordo Border Patrol checkpoint on U.S. Highway 70, were conducting an immigration inspection, when the agent’s canine alerted to the possible presence of drugs in the car.

During further inspection, agents discovered various drugs, hidden in the back floorboard of the car.

Agents seized 2.85 pounds of heroin hidden in a pancake mix box, as well as smaller quantities of methamphetamine, marijuana, two syringes and 14 pills that were hidden in a tool bag.

The estimated street value for all items is more than $90,000. Both subjects and the narcotics were turned over to Homeland Security Investigations for prosecution

A Border Patrol horse patrol unit tracked two people approximately 10 miles west of the Tornillo Port of Entry. Agents eventually found them, as well as two bundles of marijuana nearby.

The seizure netted nearly 63 pounds of marijuana with an estimated street value of more than $50,000. The drugs and the alleged smugglers were turned over to the El Paso County Sheriff’s Office for prosecution.

Officials added that an arrest or criminal complaint is merely a charge and should not be considered evidence of guilt. Subjects are presumed innocent until proven guilty in a court of law. 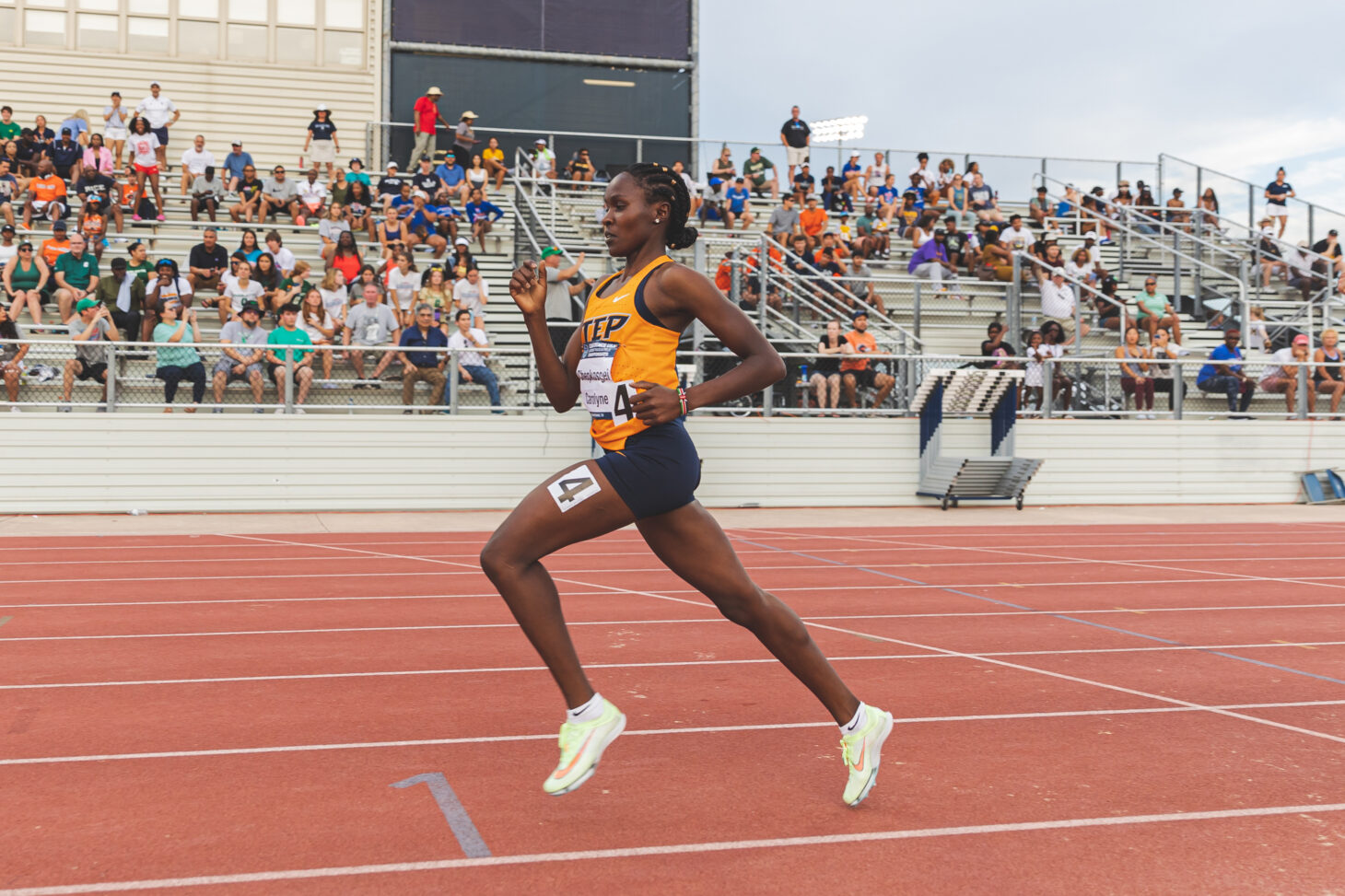